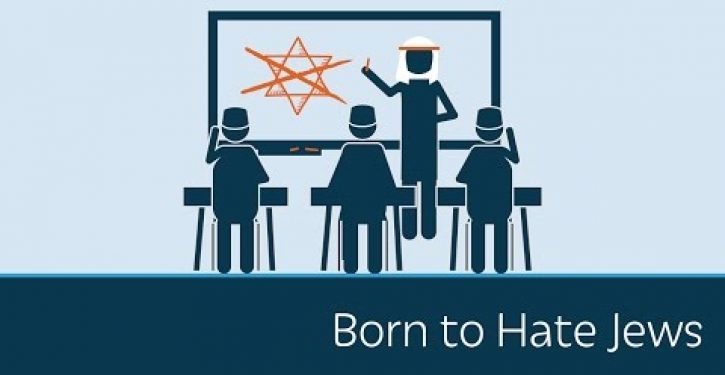 As has been noted in this space previously, the reporting of the news has become the news in the wake of the 2016 election. Suddenly, the phrase fake news is on the lips of every liberal, from Barack Obama on down, as they try to make sense of Hillary Clinton’s loss to Donald Trump.

There are plenty of legitimate reasons why Clinton lost. For one thing, she protrayed herself during the campaign as the keeper of the Obama flame, which many in the country have grown weary of. For another, her tenure as secretary of state was tarnished by scandals, not the least of them her maintaining a private email account that likely jeopardized national security.

Democrats prefer to pretend that the hapless electorate was misled by devious forces on the Right, which suddenly developed the power to shape public opinion in what Democrats have been arguing for years is a left-of-center country. Go figure.

As we have pointed out, there are fake news outlets, but the majority of them are sympathetic to the Left and its social democratic agenda. “News organizations” like CNN have been duping viewers for decades by distorting the facts or avoiding them altogether.

It is in this light that today’s story becomes meaningful and relevant. Regular readers of LU may be aware that roughly once a week we publish in our “Quick Takes” section videos developed by PragerU.com, a website started by conservative opinion writer Dennis Prager. One of those videos was to run yesterday. Its title is “Born to hate Jews.” Here is the text that was meant to provide a lead-in:

Many Muslims in the West are taught from birth to hate Jews. The Jews, they are told, are leading the Western “war” against Islam.

Kasim Hafeez, who was raised as a devout Muslim in Britain, was taught these things. He even almost enlisted in a terrorist training camp, but something fundamentally transformed him.

In the video that follows, he explains how this type of hatred pushes many young Muslims to join terrorist groups. What happened to change Kasim’s mind about Israel and the Jews? Watch the video to find out.

The video exposes hate speech as practiced by one religious group against another. But the clip never ran. It was blocked by YouTube on the grounds — ironically — that it violated the site’s prohibition on hate speech. From YouTube’s perspective, exposing hate speech is hateful … so long as the source of that speech is one of the Left’s “protected classes.” Muslims constitute one such class. Jews do not.

We are pleased to share the video below, no thanks to YouTube, which refuses to lift its ban.

PragerU has organized a petition, should you care to sign it.

*UPDATE* Since this story went public, YouTube has relented and lifted the ban. The video can now be viewed here as well.