And here you thought Hillary Clinton really meant it when she announced that she was accepting the results of the election, telling a crowd of disappointed supporters on Nov. 9, “Donald Trump is going to be our president. We owe him an open mind and a chance to lead.”

The truth has eluded Clinton as long as she has been a public figure, so it should surprise no one that she has changed her mind. From CNN:

Hillary Clinton’s campaign said Saturday it will take part in efforts to push for recounts in several key states, joining with Green Party candidate Jill Stein, who has raised millions of dollars to have votes counted again in Wisconsin.

But, in a post on Medium, Marc Elias, the campaign’s counsel, said the campaign’s own investigation has not uncovered any evidence of hacking of voting systems.

In the campaign’s most detailed comments to date on the recount, Elias wrote that while the campaign was not going to contest the results itself, it has decided now to take part in the effort to “ensure that it is fair to all sides.”

It’s not just Team Clinton that failed to find evidence of vote tampering. An official with the Obama administration is quoted by CNN as having acknowledged:

The federal government did not observe any increased level of malicious cyber activity aimed at disrupting our electoral process on Election Day. As we have noted before, we remained confident in the overall integrity of electoral infrastructure, a confidence that was borne out on Election Day. As a result, we believe our elections were free and fair from a cybersecurity perspective.

I suppose from Clinton’s viewpoint, she has nothing to lose. The loss of the election effectively ended her political career, and the vast majority of voters never trusted her to begin with. Still, to the extent she will be mentioned in history books, she will be remembered as petty, two-faced, and desperate.

Maybe that’s a fitting coda after all. 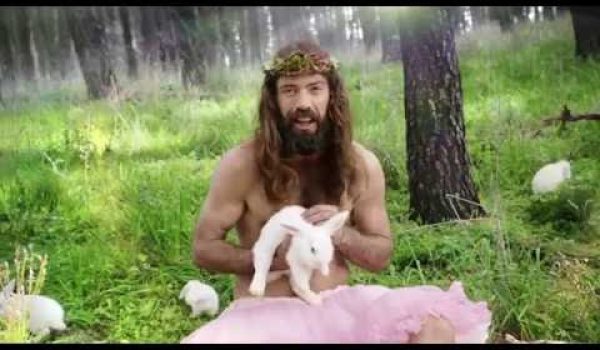