If you thought the liberal idiocy the nation has been forced to endure during this seemingly endless election season would end on Election Day, you have another think coming.

First, Donald Trump was treated to a chorus of boos from ill-mannered New Yorkers as he entered the polling station in Manhattan where he and his wife cast their votes. Hillary Clinton was made to suffer no such indignity or walk any such gauntlet by conservatives.

VIDEO: Donald Trump gets booed as he arrives at his polling place. pic.twitter.com/CJcmBIt9Zl

Second, The polling station in New York where Republican candidate Donald Trump voted this morning was crashed by angry, topless female protesters. The pair entered the polling place, disturbing voters and chanting. The women were reported saying “Trump, grab your balls!” in reference to the leaked audio of his lewd conversation with Billy Bush from 2005.

The protesters had “Femen USA” painted on their backs. Femen is a mostly-European, extreme feminist activist group, increasingly spreading in the United States.

“I can assure you sure that once American women are trained and ready to act as Femen, every place of gender injustice, every representative of patriarchal culture, will be a target of Femen USA,” one activist told The Daily Beast.

This report, by Justin Caruso, was cross-posted by arrangement with the Daily Caller News Foundation. 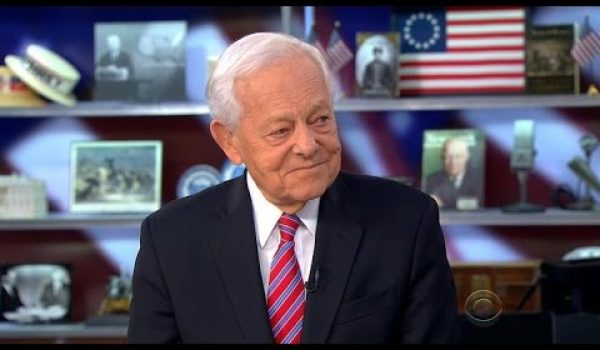