Barack Obama was chatting it up Sunday with MSNBC host and personal pal Al Sharpton when he delivered a left-handed compliment to the candidate he hopes will succeed him in the Oval Office.

During the interview, Obama rightly observed that “everything we have done over the past eight years will be reversed under a Trump presidency,” which sounds to me like a pretty compelling reason to vote for Trump. He added that “everything will be sustained and built on under a Hillary Clinton presidency,” which may a tad over-optimistic. Clinton has already admitted that Obamacare is in need of drastic revision. And if both chambers of Congress remain under Republican control, her proposal — to move to single-payer system — will never happen, meaning the law as we know it will almost certainly be junked.

Whether Obama was subconciously mindful of this the fate of this piece of his legacy or just being his typical egotistical self, he more or less encouraged MSNBC viewers with misgivings about Clinton to hold their noses and vote.

Here’s the transcript of his remarks. The video follows.

You can’t say you care about those things, and then suggest somehow that you’re feeling cynical, or you’re not sufficiently inspired. Michelle and I, we talk over the dinner table with our daughters. Not everything is supposed to be inspiring. Sometimes you just do what you have to do. And one of the things you’ve got to do right now is vote for Hillary Clinton.

Cartoon of the Day: Photo finish
Next Post
Video: Prager U asks, ‘What should we do about guns?’ 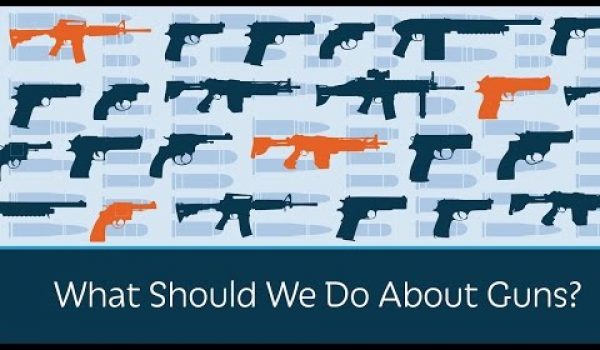