If you’re asking, “What problem?” you clearly haven’t been paying attention to social justice warriors like Lena Dunham.

It's not the end of men, it's the evolution of men into better men. (beautiful animation by Sophie Koko Gate!) pic.twitter.com/Qtf0xyT5Ad

But Dunham’s solution, which sounds less — shall we say? — “final” (to put it in historical perspective), is, as she notes in the tweet, to oversee or manage “the evolution of men into better men.” Again, it’s hard to see how Dunham envisions herself having a proactive role in this process. Enforced cross-breeding perhaps?

The solution in the animation she cites is the Obamaesque-sounding “High time for straight white males to step back and let some other people do it.” (Remember Obama’s willingness to let Republicans ride in back while he drove America out of its ditch?)

Getting back to Dunham, who has declared publicly that she would kill herself if she were a man, the actress has been stumping for Hillary Clinton (surprise!), which does create something of a dilemma for her. Clinton is married not only to a white straight male of the species, but one who typifies everything that “nasty women” like her detest. 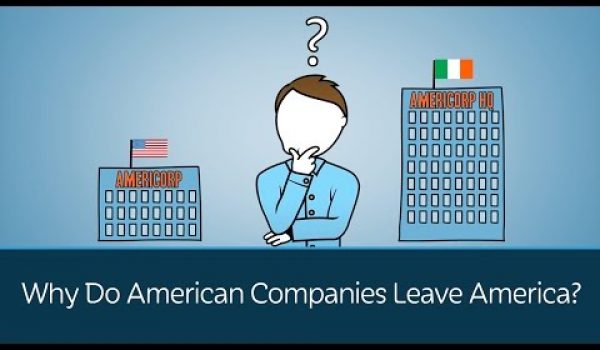