More dirt on the Clinton camp in WikiLeaks’s latest Podesta dump. In one email sent by Clinton soldier Brent Budowsky to the campaign chairman, Budowsky complains about what he calls the “plan” of fellow Clinton lackey David Brock to rely on the stupidity of black voters. The controversy centers around a previous email sent to Podesta regarding a Bernie Sanders campaign ad that featured “many black faces.”

Here’s the money portion of the email:

Oops! Democrats have always taken the black vote and black Americans for granted. The black voting bloc has always been expected by Democratic candidates, despite the Democratic Party’s long history of gross racism.

One has to wonder how much damage has been caused to that relationship by the WikiLeaks revelations over the past few months. No wonder Hillary wants to drone Julian Assange! 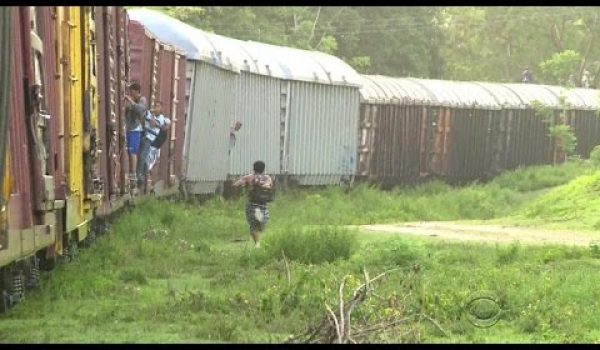 Will this election be decided by votes cast by illegal immigrants?
Next Post
Clinton’s Palmieri in 2015 expressed relief GOP is ‘not focused on the classified email’