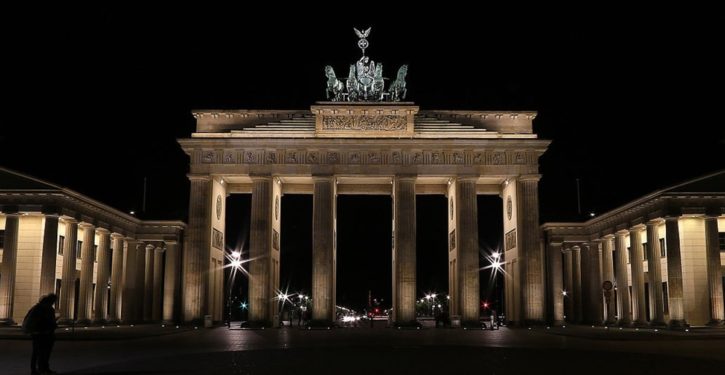 Recently, LU ran an item from Campus Reform in its Web Crawler section that revealed that students interviewed on the campus of Georgetown University were unable to name a single accomplishment of Hillary Clinton in her three decades of public service. Those students shouldn’t be judged too harshly since the Democratic nominee doesn’t even know what planet she’s living on, much less where her views generally fall on the ideological spectrum.

The critique in the previous paragraph is not mine. It is the considered opinion of Neera Tanden, formerly of the far-left Center for American Progress, and currently in the running for White House chief of staff under President Hillary Clinton.

I mean it makes my life more difficult after telling every reporter I know she’s actually progressive but that is really the smallest of issues. It worries me more that she doesn’t seem to know what planet we are all living in at the moment.

Podesta answered back, “I pushed her on this on Sunday night. She claims she didn’t remember saying it. Not sure I believe her,” to which Tanden rejoined, “Why did she call herself a moderate?”

There are less than three weeks before the election, and the press continues to attempt to bury WikiLeaks stories, but this one appears to hark back to her “public vs. private” personas.

Will Trump use his last opportunity tonight to bring this topic to the public’s attention? Will the message take if he does?