Hillary Clinton may be taking a victory lap over the leak of a damning audio of Donald Trump objectifying women, but not all is well in Hillaryland. According to Reuters, supporters of Bernie Sanders are feeling the Bern again, though this time they are feeling burned.

The release by Wikileaks of Clinton’s Wall Street speech transcripts the same afternoon that Trump’s “locker room” banter went public has former Sanders supporter seeing red. Portions of Clinton’s comments to Goldman Sachs — and especially her remark that “Wall Street insiders are what is needed to fix Wall Street” — appear to justify Sanders’s allegations with respec to her ties to big money.

Tobita Chow, chairwoman of the People’s Lobby in Chicago, is quoted as saying:

This is a very clear illustration of why there is a fundamental lack of trust from progressives for Hillary Clinton.

The progressive movement needs to make a call to Secretary Clinton to clarify where she stands really on these issues and that’s got to involve very clear renunciations of the positions that are revealed in these transcripts.

Larry Cohen, chairman of the board of Our Revolution, a liberal organization formed in the wake of Sanders’s  bid for nomination the that aims to push the former candidate’s ideas at a grassroots level, told reporters:

That is a big concern and this certainly doesn’t help. It matters in terms of turnout, energy, volunteering, all those things.

Another group that Clinton has never fully won over and that was central to Sanders’s success are millennials. Some young voters have already joined a new coaltion called the “After Berners,” many of which have cast their lot with Trump.

Reuters notes that social media has lit up with negative comments by former Sanders supporters who feel stabbed in the back:

How much of an impact all this will have on the election remains to be seen, but it seems too early and over-optimistic to write The Donald off at this juncture, 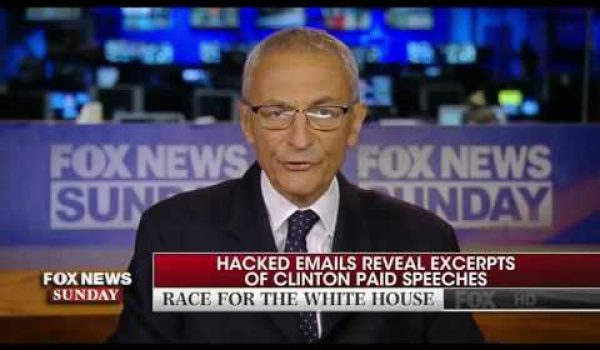