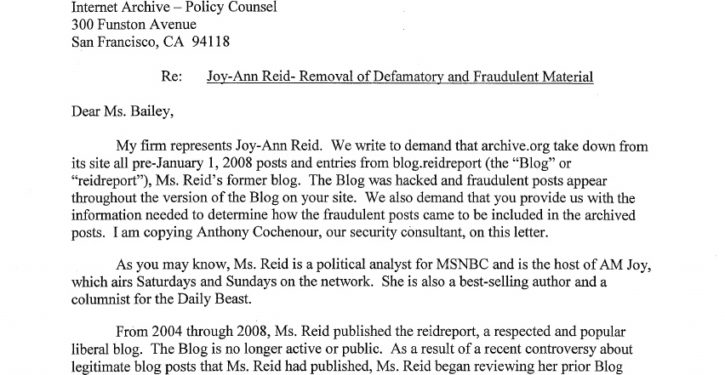 The FBI on Friday released a detailed report about the investigation into Hillary Clinton’s use of a private email server. The report is in two parts, one of which is the summary of the three-hour interview of the former secretary of state. The sections made available so far are especially damning, because they suggest either she lied to the FBI, didn’t have the appropriate concern for classified information, or has health problems affecting her memory.

When an employee of the government signs these documents (as Hillary did), it serves as confirmation that the person was briefed on the rules and understand what classified information is and how to handle it.

These documents form basis of the FBI’s questions about intent and whether Clinton understood what she was signing.

Signing this document is not the equivalent of affixing your John Hancock to human resources documents the first day of work on a new job. It is signed with the knowledge that if you break the rules you have broken federal laws and all that implies.

But according to the newly released notes, Clinton told the FBI she could not remember the briefing or training she received, or remember how to handle the information. She said that instead she simply trusted people at the State Department to use their judgment.

Even worse, Mrs. Clinton told the FBI she could not recall a specific briefing on how to handle information connected with special access programs. This type of information includes America’s deepest and darkest secrets. These secrets, which include the names and location of human spies, are shared with only a handful of top-level personnel.

Clinton said she also couldn’t remember if she ever used the secretary of state’s power to classify information and could not recall receiving emails that shouldn’t be an unsecured system.

Her not remembering anything made it hard for the FBI to ask her questions about intent and impossible to catch her in a lie.

In what may turn out to be her most damaging answer, Clinton couldn’t remember her exiting the State Department briefing before she left office in February 2013. She blamed it on concussion she received in December 2012 and a blood clot she developed in January 2013.

All of this comes on the heels of questions over the past few weeks about whether Clinton is healthy enough to be president.

There is more to read in this report. If everything turns out to be as revealing as this initial glimpse, the government may be forced to take the unprecedented step of delaying or canceling the election. 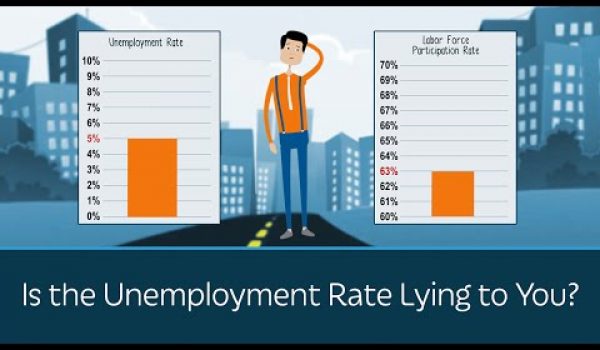 Video: Is the unemployment rate lying to you?
Next Post
Kaepernick: ‘I’m not anti-American’; will donate $1m to…somebody