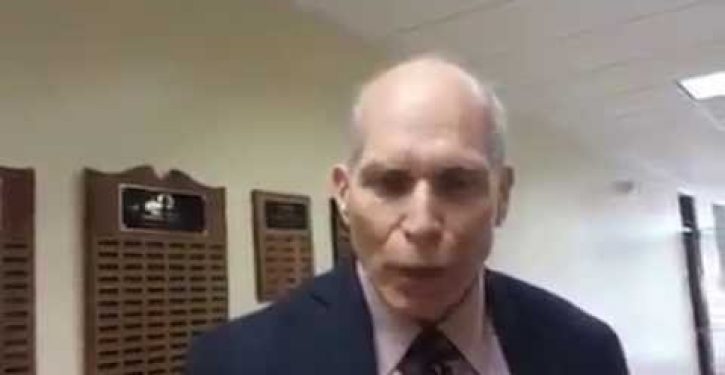 Let’s all be very clear on one thing. The reason things have reached the pass they have at the University of New Mexico — we’ll see what that is below — is that people like Hillary Clinton have assumed deceptive, amoral postures on abortion over the years.

From positions of political power, they have pretended that it has moral or legal meaning to say things like “abortion should be safe, legal, and rare.”  But since that mantra has no meaning that matters, what rules the abortion question instead is the money and political clout of groups like Planned Parenthood.  Groups, in other words, that make money off of abortion, and therefore actually want it to mainly be legal and frequent.

The constant drip of margin-fudging mantras has desensitized Americans to the reality of what’s going on out there.  We did have a glimpse of reality in the last year, when the videographers of the Center for Medical Progress started publishing videos in which contractors with Planned Parenthood made it clear they were prepared to systematically harvest and sell “baby parts” for set sums of money.  This blank moral horror shocked millions of people.

But the Democrats have so divorced themselves from any sense of moral compunction about the fetal child that they defended taxpayer funding of Planned Parenthood to the last ditch in Congress, even after the revelations about selling baby parts came out.  (Some of us are old enough to remember the assurances of Democrats in the 1970s that taxpayers would never, ever, ever be asked to fund anything to do with abortion, ever ever ever.)

Hillary, meanwhile, has dropped the “rare” from her old abortion mantra — making it clear that she never meant it in the first place.  She’s made a point of standing shoulder to shoulder with Planned Parenthood during the 2016 campaign season.

And in this crass, politicized atmosphere where money rules and moral conscience is called bigotry, baby parts get sold like slices of meat, and universities casually provide them for high school students to dissect during summer workshops.

A new video interview has surfaced that confirms allegations made by the U.S. House Select Panel on Infant Lives, that staff from the University of New Mexico used brains of aborted babies for dissection by high school students at a summer camp.

Dr. Paul Roth, chancellor of the University of New Mexico Health Sciences Center and dean of the School of Medicine, was questioned by Marcie May after a UNM meeting where the disposition of human fetal remains was apparently discussed.

“Can I ask you to repeat what you said before about the workshop with UNM fetal remains with high school students?” May is heard asking during the brief video clip released by the New Mexico Alliance for Life (NMAL) on Youtube.com.

“Yes, we had a faculty member who obtained some tissue, and during one of these summer workshops, uh, dissected I think one or two fetal brains,” Dr. Roth replied.

Roth refused to mention the source of the fetal brains or exactly how they were procured. 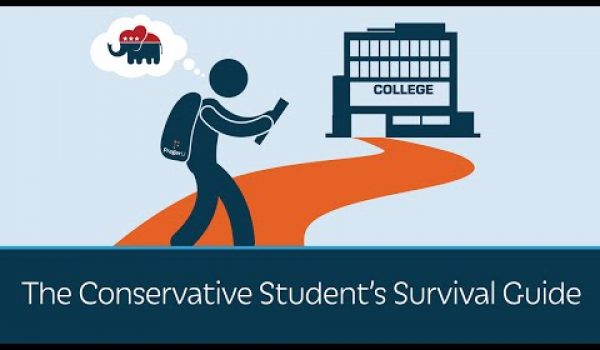