The Department of State is set to release tens of thousands of undisclosed documents the FBI found on Hillary Clinton’s private server that she used while secretary of state, after Judicial Watch filed a lawsuit over the documents.

The FBI found 15,000 documents the Democratic presidential nominee did not disclose, according to Judicial Watch. The Department of Justice confirmed that number after the State Department agreed to hand over the emails last week. The State Department is expected to outline how and when the new documents will be released — potentially on a rolling basis in October –in a federal court hearing Monday.

Clinton’s team had turned over more than 30,000 emails her lawyers deemed work-related to the State Department, after news of her private server and email account broke. But the FBI discovered the additional 15,000 in the course of its investigation that recently wrapped up with a recommendation of no charges, despite finding her handling of the server “extremely careless.”

Judicial Watch, a conservative legal group, sued for release of the newly uncovered emails, and has apparently negotiated with the State Department over the terms of their release. 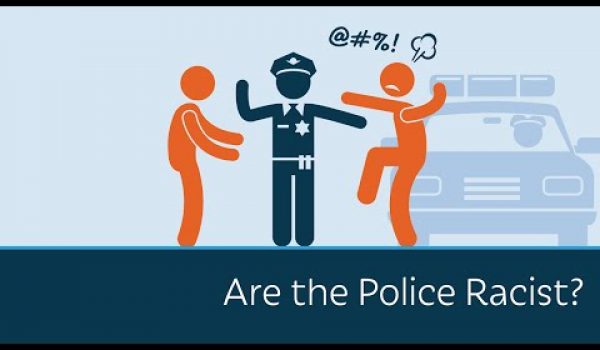