“Tensions on Sunday gave way to calls for peace as activists gathered outside the affected businesses,” reports CNN about the situation in Milwaukee following the police shooting of 23-year-old Sylville Smith.

Among those activists is Smith’s sister, Sherelle Smith, who — CNN further notes — “condemned violence carried out in her brother’s name, saying the community needs those businesses.”

Hmm, that’s a fairly antiseptic paraphrase of comments Smith made at a rally on Sunday, which was captured on video. Via D.C. Clothesline (warning: graphic language):

For some reason CNN omitted the profanity, but more importantly the network left out a fairly important part of Smith’s rant — namely, her recommendation that rioters “take that sh*t to the suburbs. Burn that sh*t down!”

Every now and then, one lefty site or another pens an article grumbling about the “myth of liberal media bias.” Maybe these outlets should pull their heads out of the orifice they are usually stored in and take a look around at what this particular pundit calls the “real world.” 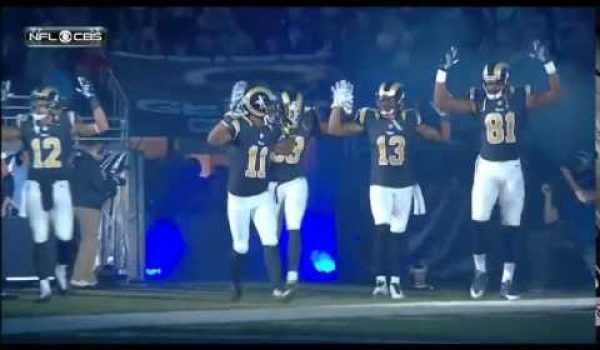