Safe spaces, cultural appropriation, microaggressions: These are but a few of the many silly grievance words that have become synonymous with campus life in the twenty-first century. Protests and lists of demands have become a weekly, if not daily, occurrence at some of the nation’s premiere colleges.

So far, the only decision facing administrators has been which demands to capitulate to. But a sea change may put an end to the lunacy, if not to select institutions of higher learning themselves.

A backlash from alumni is an unexpected aftershock of the campus disruptions of the last academic year. Although fund-raisers are still gauging the extent of the effect on philanthropy, some colleges — particularly small, elite liberal arts institutions — have reported a decline in donations, accompanied by a laundry list of complaints.

Alumni from a range of generations say they are baffled by today’s college culture. Among their laments: Students are too wrapped up in racial and identity politics. They are allowed to take too many frivolous courses. They have repudiated the heroes and traditions of the past by judging them by today’s standards rather than in the context of their times. Fraternities are being unfairly maligned, and men are being demonized by sexual assault investigations. And university administrations have been too meek in addressing protesters whose messages have seemed to fly in the face of free speech.

Administrators have also done the opposite. Yesterday, I reported on an odious situation at Oberlin College, where the president validated an anti-Semitic conspiracy theory advanced by a black professor by citing her First Amendment rights.

Among the more notable schools affected by this trend are Princeton, Yale, and Williams. The author, Anemona Hartocollis, interviewed several alumni, one of whom said:

I feel that I have been lied to, patronized and basically dismissed as an old, white bigot who is insensitive to the needs and feelings of the current college community.

The worst part is that campus administrators are wilting before the activists like flowers.

If enough alumni feel the same way and react by closing their wallets, some top universities might find themselves between a rock and a loud place. Here, according to The Alumni Factor, are the leading ten schools in alumni donations and the percentage of their revenue that derives from alumni giving:

NY Times: A pox on early man for inventing fire, which has led to global warming and sexism
Next Post
Airlines are playing a lesbian movie in flight, but the LGBT community is up in arms: Why? 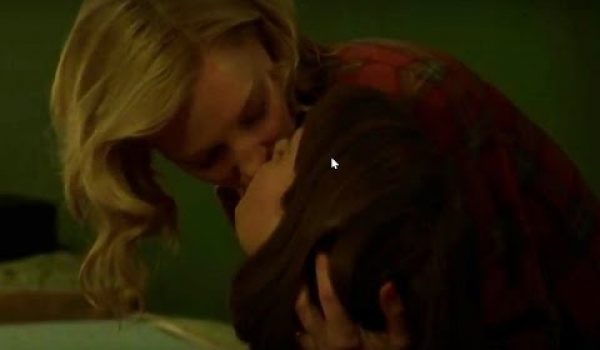