The national wave of attacks on cops has had a chilling effect on recruitment to the force in most American cities. But in San Antonio, the thin blue has begun to grow a little thicker. An application drive by the San Antonio Police Department resulted last month in 199 applicants. That’s nearly quadruple the number of applicants in June.

“Based on comments from some of the applicants, we definitely feel that the events in Dallas spurred people to come out and look into a career in law enforcement,” SAPD Sgt. Jesse Salame told Watchdog.org.

“Lots of applicants talked of applying because they wanted to serve their communities. We have not seen a shortage of interested candidates.”

Applications also jumped in Dallas, where Police Chief David Brown, in the wake of the July 7 assassination of five officers, called for protesters to apply to his department to “be part of the solution.”

In the two weeks following Brown’s appeal, applications to join the Dallas Police Department jumped 344% – to 467 from just 136 for the same period a month earlier.

Since Watchdog first reported on the shortage, interest has picked up, with 1,100 applications submitted to the department this year.

“We currently have 119 cadets in various stages of academy training. The most recent class of 42 cadets started on July 11,” Salame said.

The most recent applicants will enter an academy class projected to start in late August or September.

Meantime, crime is climbing in the nation’s seventh largest city. An internal SAPD report recorded 40 murders from January to April 16 of this year, versus 26 for the same period in 2015. Aggravated assaults climbed from 197 to 289, many of them on the city’s east side.

“We don’t have enough boots on the ground,” Helle said.

Black teens in PA town arrested for shooting at police admit their actions were deliberate
Next Post
WikiLeaks: Hillary armed terrorists and made money from ISIS supporters 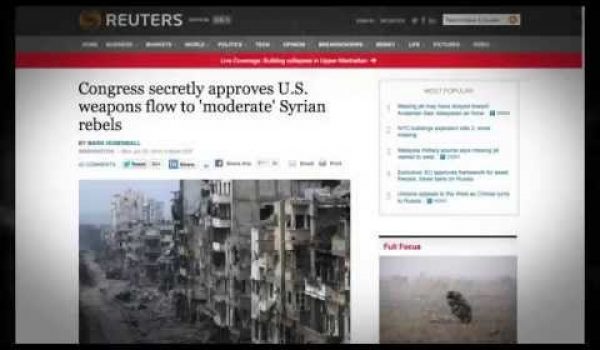