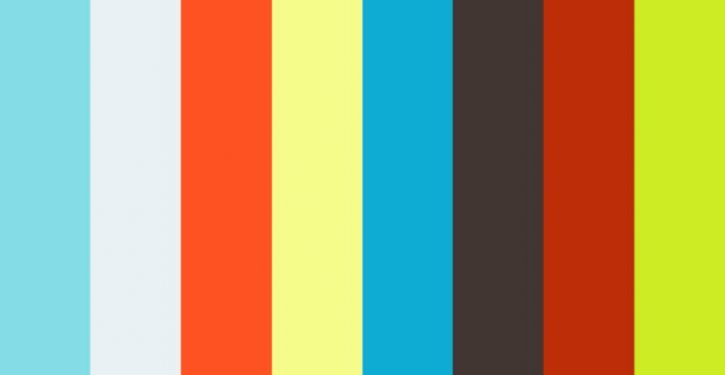 According to Brian Williams, his excuse for lying on air was that maybe he had a brain tumor. The self-delusional Dan Rather never conceded he had lied, even though the case against him was open and shut.

Now it appears the wheel has come round to perky “Today” show veteran Katie Couric, who first claimed that there was nothing wrong with her documentary on guns, then apologized for its deceptive editing, which was designed to make gun owners look clueless.

For a week or so, it looked like her mea culpa may have been enough, but now a second damning documentary has surfaced, and she has been circling the wagons. The Washington Free Beacon’s Stephen Gutowski reports that her distributor, the Weinstein Company, is attempting to take down videos of interviews from the documentary, which has also been accused of spurious editing.

The documentary, titled “Fed Up,” takes aim at the food industry and the role processed foods and sugar play in contributing to obesity. As with “Under the Gun,” the director of “Fed Up” is Stephanie Soechtig, who is cultivating quite a reputation.

This time Couric and Soechtig’s patsy is Dr. David Allison, Associate Dean for Science of the School of Public Health at the University of Alabama at Birmingham and a leading skeptic of nutritional advice from such “authorities” as Michelle Obama.

In the video clip below, Allison begins by informing Couric that the linkage between sugary beverage consumption and obesity has not been conclusively determined. When she asks what type of research might substantiate or refute the claim, he begins to describe the ideal research design but loses his train of thought. Eventually, the camera cuts away, but not until an embarrassing 17 seconds of “empty air” have elapsed — and then only to have a different expert provide the answer Couric was looking for, adding it is “ridiculous to think otherwise.”

Alison told Gutowski that he did ultimately collect his thoughts and provided an answer — but that it never made the final cut.

The doctor also said Couric had told him at the outset — and this is standard journalistic practice — that if he stumbled at any point during the interview and needed to stop, he would be allowed to begin speaking again. Only his complete statements would appear in the final edit. So he was told.

‘People go to jail for this’: Clinton email scandal may have finally crossed the line
Next Post
We’re not all Americans anymore