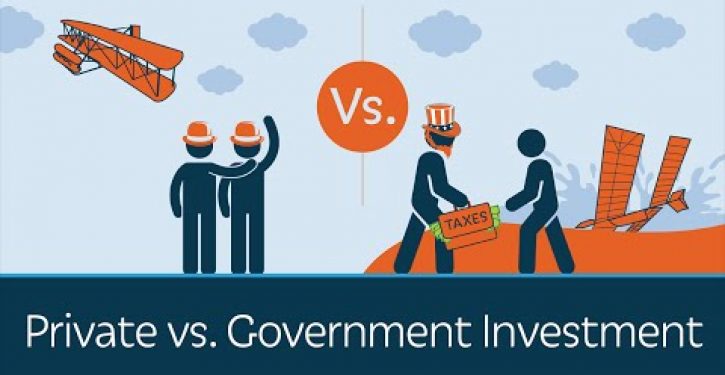 From transportation to energy, and everything in between, should the government invest money in as many promising projects as possible? Or would that actually doom many of those ventures to failure?

Perhaps, if most of the projects you invested in either went broke or were plagued by scandal (or both), you’d leave investing to the experts.  But our government never seems to learn that lesson.

In this week’s video, Burton Folsom, author and Professor of History at Hillsdale College, compares the government’s dismal track record of failed publicly-funded projects with similar privately-backed successes. From the building of the transcontinental railroad in the mid-nineteenth century to Solyndra in the first decade of the twenty-first century, Professor Folsom illustrates how government incentives often have the opposite of their intended effect — discouraging efficiency and encouraging corruption — while private investors demand fiscal discipline and products that work.  When it comes to innovation, it’s best when the government stays out of the way.