Spare the rod? It is mind-boggling in these PC times — where a child can be suspended from school for using his forefinger as a “gun” — to see a young child paddled in school. But the stark reality is that corporal punishment remains legal in 22 states, and Georgia, where this incident occurred, is one of them.

The viral video, posted to Facebook by the child’s mom, Shana Marie Perez, is as hard to watch as it is to comprehend. Perez claims she was coerced into allowing this atrocity to take place, maintaining that she was threatened with jail if she tried to intervene in the barbaric ritual. (Warning: Abusive behavior, extremely difficult to watch.)

According to NBC affiliate WRCB, the Jasper County School District said it “is aware of the video” but “is barred by state and federal law from commenting about the specifics of this incident.”

The statement went on to add that “the district respects every student’s right to privacy.” Just not his right to be spared physical abuse.

The decision to paddle the child evidently arose out a longstanding dispute between Perez and administrators over her child’s attendance. Perez submits that has son has medical problems, which resulted in his missing 18 days this year. 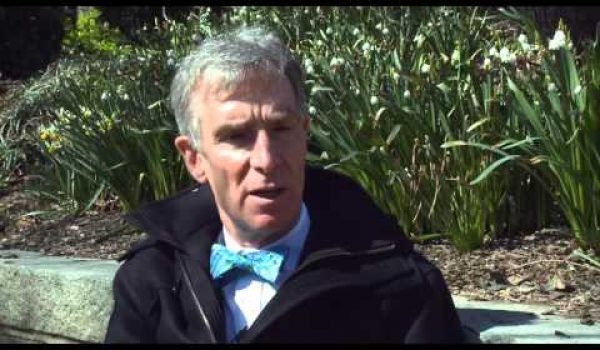 Bill Nye open to jailing climate change dissenters; why does this sound familiar?
Next Post
Cartoon of the Day: Happy Tax Day