No, Eric Roper’s dog didn’t eat his homework. While it is true that the Minneapolis Star-Tribune reporter didn’t write a word about yesterday’s Democratic-Farmer-Labor Party (DFL) Caucus for the state’s House District 60B, it was not for lack of trying.

You see, Roper didn’t have the words … literally. That’s because all of the candidates’ speeches were in Somali, a language in which Roper evidently lacks fluency.

Roper did manage to fire off a few tweets, as Gateway Pundit reveals:

Several Hillary Clinton supporters in this crowd in the center, I learned through a multi-person interpreter pic.twitter.com/RI1spmuuk8

Ilhan Omar now addressing the room. No English so far in candidate speeches, so I can't relay what has been said pic.twitter.com/OH3jTpH91I

Welcome to the United States of America. 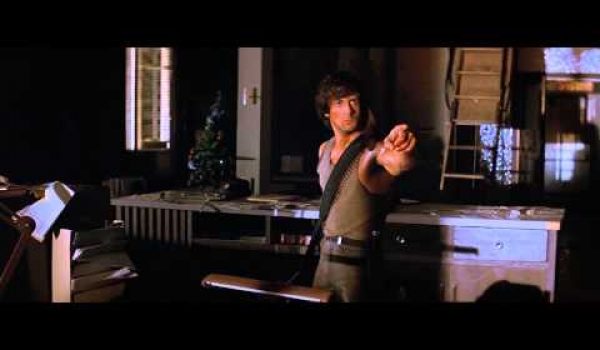 5 reasons why Trump is weaker than he looks
Next Post
Bonus cartoon: The end game