Gov. Chris Christie, onetime pal of Barack Obama and more recently Republican candidate for the presidency, is again throwing his lot with a man many are having trouble seeing as presidential.

A short time ago, Christie announced that he was endorsing Donald Trump, marking the latest zig in a political contest that is zigzagging all over the ideological landscape.

Christie also had choice words for presidential hopeful Marco Rubio, whom he called “desperate” and claimed was running a “losing campaign.”

Of Christie, whom Trump joined for the announcement, Trump said, “He’s been my friend for many years, he’s been a spectacular governor.”

That’s not exactly how Trump saw things at the beginning of February, when he called New Jersey the “50th worst state,” a condition he blamed on Christie’s George Washington Bridge scandal.

Christie at the time wasn’t too fond of the Donald, either, predicting that Trump would fade over time.

Anyway, here’s a video of the endorsement:

A second Marine was brutally beaten in D.C. and left for dead the same night as Chris Marquez
Next Post
Obama foreign policy: Watching a total meltdown happen is less fun than you’d think 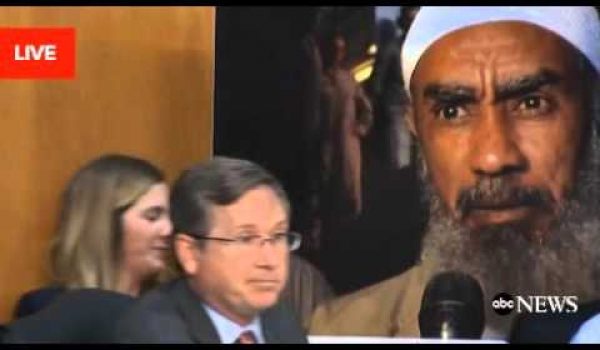