The economics professor and op-ed writer needs to attend to a mess in his own house, the New York Times. Krugman, you will recall, was chief pitchfork carrier in the “blame conservatives” movement that followed the shootings in Tuscon in 2011 that claimed six lives and ended the career of Congresswoman Gabrielle Giffords.

Krugman wrote in his column:

When you heard the terrible news from Arizona, were you completely surprised? Or were you, at some level, expecting something like this atrocity to happen?

I’ve had a sick feeling in the pit of my stomach ever since the final stages of the 2008 campaign. I remembered the upsurge in political hatred after Bill Clinton’s election in 1992 — an upsurge that culminated in the Oklahoma City bombing. And you could see, just by watching the crowds at McCain-Palin rallies, that it was ready to happen again. The Department of Homeland Security reached the same conclusion: in April 2009 an internal report warned that right-wing extremism was on the rise, with a growing potential for violence.

It’s important to be clear here about the nature of our sickness. It’s not a general lack of “civility,” the favorite term of pundits who want to wish away fundamental policy disagreements. Politeness may be a virtue, but there’s a big difference between bad manners and calls, explicit or implicit, for violence; insults aren’t the same as incitement. [Emphasis added]

That all turned out to be a figment of Krugman’s and his fellow libs’ imaginations, but now one of his colleagues on the Times his published a tweet that incites violence against Donald Trump. The author of the tweet, Ross Douthat, has since scrubbed the message, but it lives on in retweets:

No matter the person or the party, an assassination “joke” is never funny

The @nytimes needs to cut him loose pic.twitter.com/TIYPGqoeDB

The link in the tweet takes you to a clip from the movie “The Dead Zone,” in which a presidential candidate is assassinated by a psychic whose gift permits him to know that, once elected, the man will initiate a nuclear war.

I grant you that Douthat is viewed by the Times and likely views himself as a conservative — which would appear to legitimize Krugman’s claim — but he is at best confused. 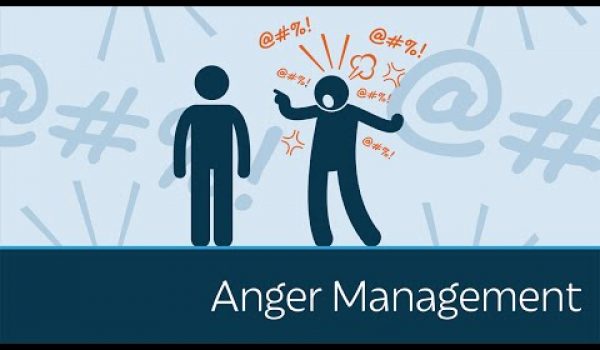