My mother, father, and identical twin brother were all once members of the ACLU, so it really depresses me just how partisan it has become (as I discussed earlier at this link).  A classic example is criminal justice reforms long backed by civil libertarians that it now opposes simply because Republicans support them. Today’s New York Times features a letter from ACLU Leader Anthony Romero, who now opposes those criminal justice reforms just because those evil Rethuglicans support them.

His letter objects to proposed

reform of “mens rea” provisions. These plans, if implemented, would require prosecutors to prove that a defendant was aware of the illegal nature of his or her actions and intended to cause them. Proving such intent would be nearly impossible for many financial, environmental and regulatory crimes but relatively simple for drug and property crimes…. Republican lawmakers who insist on making this issue … are likely doing so … to please white-collar and corporate polluter interests who stand to gain the most.

Experienced criminal defense lawyers tell me that the claim he made (that “proving such intent would be nearly impossible”) is blatantly false. And indeed, it is. It is often easy to prove mens rea in financial or environmental crimes, because mere negligence is often considered adequate mens rea for these crimes (unlike traditional crimes, for which a higher mens rea is needed). No legislation that is being seriously considered by the House or Senate, or has passed any legislative committee would change that. (Indeed, it looks like reform legislation will not even change the controversial and draconian Park doctrine used to jail CEOs for conduct of subordinates that they did not know of or approve, or indeed, even tried to prevent). 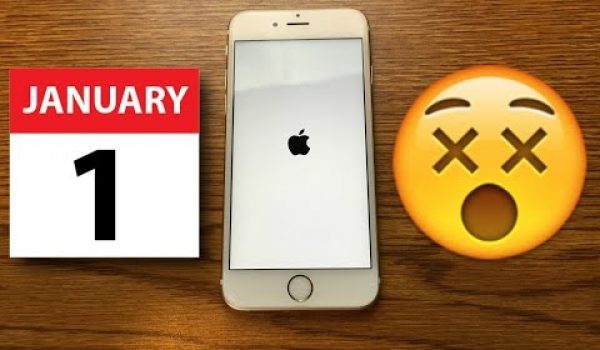 Video: Plugging in this date will kill your iPhone
Next Post
Fourth Amendment cases in a post-Scalia Supreme Court