New York Department of Financial Services (DFS) reportedly launched an official investigation in September 2015 of Health Republic of New York for “substantial under-reporting” of its finances. Health Republic is one of 13 Obamacare non-profit health insurance co-ops that have failed since the $2.5 billion program’s 2012 launch to compete with commercial for-profit insurance companies.

D. Monica Marsh, DFS’s principal attorney, told The Daily Caller News Foundation that Health Republic’s financial records aren’t being made public because doing so would have a “chilling effect” on the state’s official investigation.

Marsh’s explanation was contained in a Feb. 2, 2016 letter to TheDCNF, which requested the documents under New York’s freedom of information law. It was learned that the department retained the Alvarez and Marsal accounting firm in its probe.

“The department is unable to provide you with any further information or comment regarding its investigation of Health Republic,” Marsh told TheDCNF.

Obamacare officials gave Health Republic $355 million in 2012. It was also one of three Obamacare co-ops founded by Sara Horowitz, a well-connected New York liberal activist who once worked on the same liberal think tank board with then-State Senator Barack Obama. Her Oregon co-op has also failed, but the third one, in New Jersey, continues to operate.

Across New York, hospitals reportedly stand to lose $200 million in unpaid bills due from the co-op, according to the Healthcare Association of New York. Joseph Maldonado, president of the Medical Society of State of New York, told TheDCNF that doctors face $50 to $70 million in losses as a result of the co-op’s collapse

News reports say the department is in a “state of confusion” in the wake of both resignations.

Lawsky was an aggressive regulator who prosecuted many Wall Street firms, some of which reportedly complained to the governor. Maldonado told TheDCNF that the DFS is “under the gun in regards of its oversight” of Health Republic. “I think there have been significant challenges there, but clearly things are not working as smoothly as folks like them to,” he said.

“Clearly, they have a vested interest in keeping this information from the public so they can protect the bad decisions that were made back in Washington and in the state. The lack of transparency is an effort to cover up the chaotic management of this particular program,” Turner told TheDCNF. 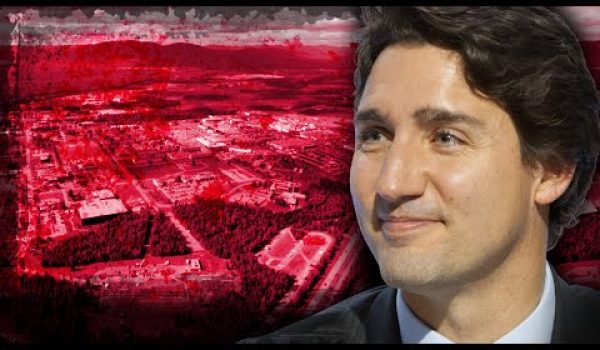