The good news is that the attempted armed holdup last night of a food store in West Palm Beach, Fla., was thwarted. When the would-be thief entered King Foods and Meat Bazaar and ordered the cashier to “give me the f**ing money,” a clerk sprung into action. There was a struggle, and ultimately the gun was wrested away from the perpetrator.

That’s the good news. Now for the weird news: The gunman was 8 years old.

According to NBC affiliated WPTV, the child, whose robbery attempt was captured on surveillance video, stole the gun from his mother.

The clerk who ultimately apprehended him described the surprising chain of events:

He went through the entry door and very quietly, very confidently. He was wearing like a motorcycle helmet, and he was wearing a sweater over his mouth. He was only showing his eyes.

Then the clerk noticed the weapon:

All of a sudden I’m so shocked. I don’t know if it’s a real gun or if it’s a fake gun, but my priority is to take it away from him because I don’t know. I just turned his wrist and took it out from his hand. At that point, another coworker of mine grabbed him.

It’s so shocking. I feel like you have to be careful with everybody nowadays. You can never be too careful.

In the video, which is contained in the following news report, you can see the 8-year-old trying to escape the grasp of the clerk.

According to authorities, the boy was hospitalized “for his own well being.”

So far, no charges have been filed. 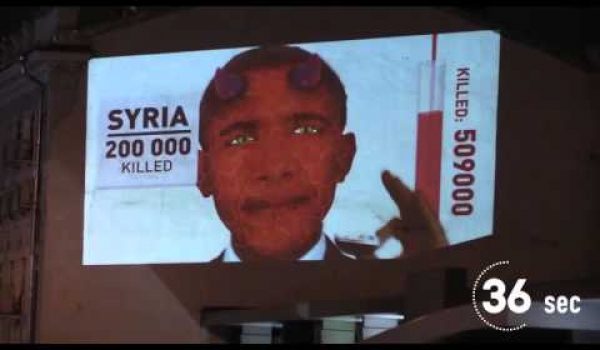