How many cities and counties have declared they will not comply with federal immigration law? The answer will stun you.

The number of so-called “Sanctuary Cities” has crossed 300 in a rapid expansion despite public protests and moves in Congress to cut off funding.

The Center for Immigration Studies has updated its list to include Dallas County in Texas, Philadelphia, five Kentucky counties and possibly the whole state of Massachusetts as areas where federal law enforcement demands for information and access to jailed illegals immigrants will be denied.

If cities do not want to follow the federal laws of the land, why are they continuing to receive federal money?

Once again the government is rewarding bad behavior and putting its citizens in danger, all in the name of political correctness. If cities don’t want to follow the law, they should suffer the consequences of breaking the law. Period. 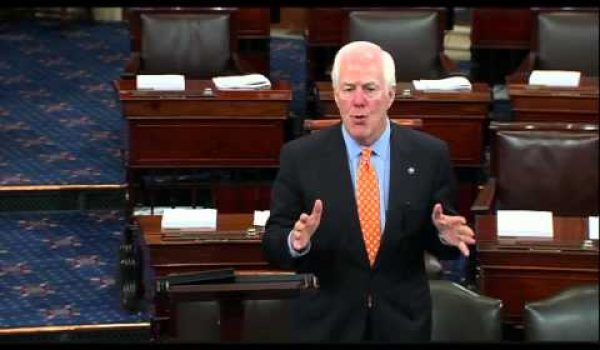