Tonight Barack Obama will deliver his final State of the Union address, which the White House has said will refrain from the usual “laundry list” of new proposals.

That’s probably a wise strategy, based on how poorly he’s delivered on past State of the Union promises.

According to the media aggregation site Grabien, from 2009 through 2015, Obama made 140 promises that remain unfulfilled. The most notable are:

A montage of all 140 can be viewed here,

By the way, LU will be live-streaming the speech.

Join LU for a live stream of tonight’s SOTU; begins here at 8:35 P.M. ET
Next Post
Ed. publisher, teacher admit on hidden camera: Common Core is ‘all about the money’ 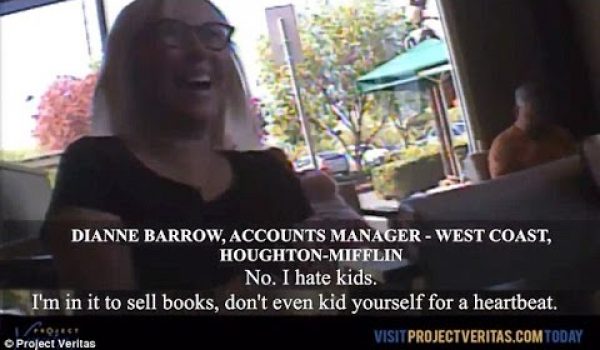