It’s tough for a political candidate professing to be far left to get a visit from the PC police.

That is what happened to Democratic front-runner Hillary Clinton. A mere three days after getting her ears boxed for her “Hispandering” abuela ad, Clinton decided to wish followers of the made-up African answer to Christmas a happy Kwanzaa.

She tweeted her good wishes on Twitter, komplete with this klever variation on her campaign logo:

Wishing everyone the best this Kwanzaa. To all celebrating—Bill and I send you our warmest wishes. -H

Her reception was cooler than she doubtless expected. Here are some of the reactions:

Yo @HillaryClinton is so disrespectful — Kayla Reed (@RE_invent_ED) December 27, 2015

But Hillary’s trip through the spanking machine was a long way from over. An article appearing yesterday at the Daily Beast titled “Hillary Clinton’s Tone-Deaf Racial Pandering” played the cultural appropriation card. The author, Barrett Holmes Pitner, chastised Clinton for her “minority outreach over the last week [which] has rekindled the idea that she is a candidate who is out of touch, particularly when it comes to minorities.”

Engendering bad blood among blacks serves only to intensify concerns about black voter turnout, which — despite the fierce (if misguided) loyalty blacks have to the Democratic brand — is likely to be a shadow of the support Barack Obama received in 2012.

Operation Get-Away
Next Post
Professor: Humans on the verge of a ‘sixth mass extinction’ 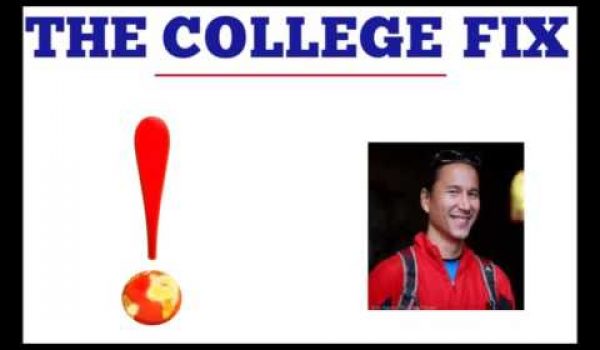