The National Oceanic and Atmospheric Administration (NOAA) admitted Wednesday that global warming is playing an “insignificant role” in the warm temperatures enveloping the East Coast this December.

If it is, it’s probably fairly insignificant at this point. If it were to play a role, it would be more likely if, somehow, climate change is impacting either the Arctic oscillation or El Nino, and we’re not really aware that it is at this point. If you think about, maybe – the high temperature over the weekend was 70, so maybe without climate change, it would’ve been 69. I think it’s a fairly insignificant role, if any role at all.

Halpert says the unseasonably warm weather is due to an “Arctic oscillation,” which traps cold air in the Arctic. An unusually strong El Nino, a climate event which causes ocean temperatures to rise, is also responsible.

Either one of these patterns would increase temperatures on its own, but together, they make for record-setting warm winter. The December heat wave broke longest-standing temperature records, some of which were 142 years old.

What this all means is that there is a zero percent chance of snow this Christmas all along the East Coast.

yet another @wsj article abt how insanely warm NYC weather has been. as usual, "climate change" cannot be mentioned; https://t.co/0g3DtPqhwC 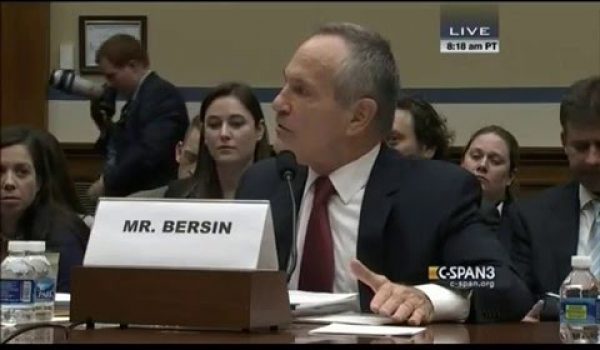