I don’t think this story needs another thing to perfectly encapsulate the surreal state of America in 2015.

Why did the police visit the homeowner in York County, Maine after he put up an anti-ISIS display?

Because the neighbor who called it in didn’t realize it was an anti-ISIS display.

There are so many layers here.  Potentially offensive holiday decorations.  (There was a time when we could get through whole decades — lifetimes? — without ever hearing of such a thing.)

Neighbors calling the cops about other people’s holiday decorations.

“See something, say something” and being extra-vigilant in the wake of terror attacks — even when it seems, well, ridiculous.  Even when it’s your neighbor.

The cops actually coming to check out questionable holiday decorations.

It turning out that the alert neighbor apparently couldn’t tell Santa was relieving himself on the acronym “ISIS,” spelled out in red Christmas lights.

It goes on and on.  Depicting Santa Claus in the act of urination.  On the outside of your house.

O the times, o the mores. 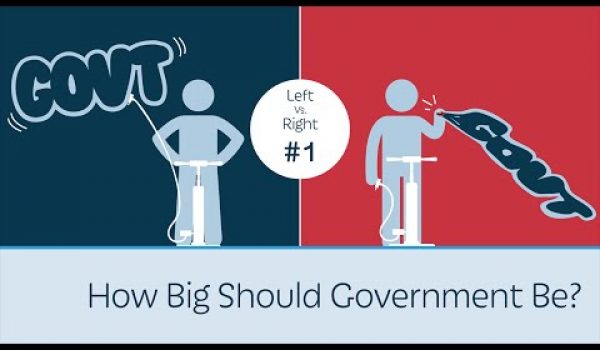 Video: Left v. Right: How big should government be?
Next Post
The ‘known unknowns’ of today’s terror war