The leading candidate to become the first woman secretary of defense in U.S. history might have been telling only part of the story when she cited family as the reason for declining in 2014. Another reason, John Hudson of Foreign Policy reports, is likely that Obama’s America is a bit too claustrophobic.

Michele Flournoy, now CEO of Center for a New American Security (CNAS), recently revealed in front of Congress that she might have turned down President Barack Obama’s offer because she didn’t want to deal with micromanagement from the White House.

Flournoy reportedly had the opportunity following the resignation of former Defense Secretary Chuck Hagel in 2014.

“Last night I spoke with President Obama and removed myself from consideration due to family concerns,” she wrote, according to CBS. “After much agonizing, we decided that now was not the right time for me to reenter government.”

Some other concerns crept to the surface during a Tuesday hearing at the Senate Armed Services Committee, Foreign Policy reports.

Aside from her position at CNAS, she also serves as a foreign policy advisor for Hillary Clinton. She left her position as undersecretary for policy at the DOD in 2012. Flournoy testified that the Obama administration has an unfortunate tendency to interfere with decisions in the Department of Defense.

“Too often that happens because of two reasons: one, a lack of role clarity, who has what job; and two, a risk aversion,” she told the Senate Armed Services Committee.

A representative for CNAS doubled down on the family reason in emails to The Daily Caller News Foundation, flatly denying Flourney’s assessment of the Pentagon had anything to do with her decision.

The White House National Security Council has exploded in size over the last 20 years, moving to a total of 400. Part of this acceleration took place during the Obama administration. More employees at the NSC means more meddling with decisions at the DOD.

“I think as you grow staffs — and this includes the National Security staff — they tend to get more into operational details and tactical kind of oversight,” Flournoy added. 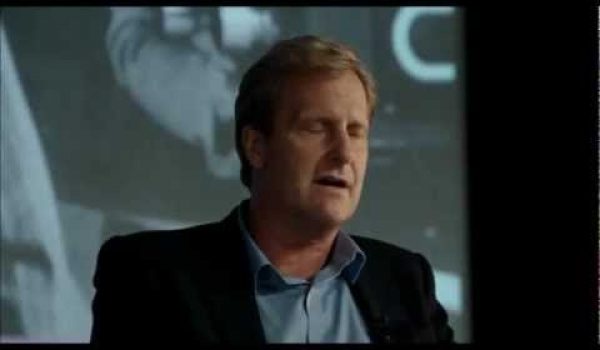 The ‘most honest three and a half minutes on television, ever’?
Next Post
Black Lives Matter supporter raps about assassinating Donald Trump