Here’s a hint for starters. All three are in Texas.

Give up? The answer is Dallas, Houston, and San Antonio.

With billions of dollars in “hidden debt,” these three cities have among the heaviest taxpayer burdens in the United States. Combined they owe $23 billion, according to Truth in Accounting (TIA), a think tank that rated government finances in the country’s biggest cities.

“This hidden debt is a result of outdated accounting methods used by city government officials, allowing a vast amount of pension and retirees’ health care benefits to be excluded from the cities’ financial reporting,” TIA found.

Dallas was the chief offender, shielding $6 billion of debt from its 2014 balance sheet. That works out to a per-capita taxpayer burden $17,900.

“The taxpayer burden is a reminder that the city budget has not been balanced,” said Sheila Weinberg, TIA founder and CEO. “Future generations are at risk of acquiring more financial burdens.”

Troy Elliott, San Antonio’s director of finance, said, “Generally Accepted Accounting Principles” did not require the city to record liabilities for pension and other post-employment benefits in 2014.

The rules changed this year, and Elliott said San Antonio “will be recording these liabilities on its balance sheet as the [new] standards become effective.”

Ross Kecseg, leader of the Dallas branch of Empower Texans, a conservative activist group, said the TIA report confirmed his research in the Metroplex.

“Local government financials are a complete and utter mess,” he told Watchdog.org. “Unfunded pensions are the largest hidden liability in government accounting.”

In a report last summer, Robert Lemer, a retired CPA and Houston activist, said his city is weighed down by “a bloated and overpaid municipal workforce.”

The Texas Comptroller of Public Accounts compiles debt data for each city, county, and school district in the state. 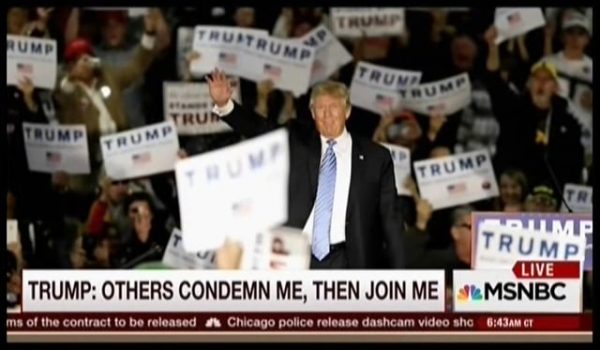 Trump: My Muslim ban is just like FDR’s restrictions on Japanese
Next Post
Cronyism to take center stage as Jason Chaffetz sells out Constitution to Las Vegas casino owner