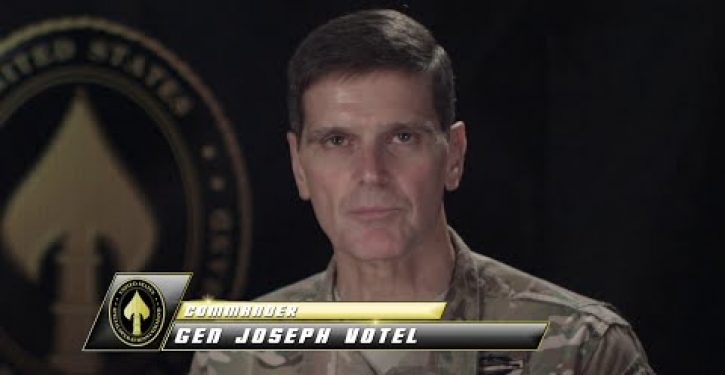 A survey conducted by the RAND Corporation has found incredible opposition among special operators to integrating women into special forces occupations.

These occupations have previously been male-only, but per Defense Secretary Ash Carter’s announcement Thursday, that era is over. All services must submit integration plans by Jan. 1, with the goal of officially implementing the changes by the start of April.

Special operators think that women will have a detrimental effect on mission effectiveness. Three concerns in particular consistently came up during RAND’s exhaustive survey. First, special operators are definitely concerned with downward pressure on entrance standards.

Navy leadership shares that concern. According to Rear Adm. Brian Losey, the allowance of women into the Navy SEALs will almost certainly result in pressure to lower standards. Losey, however, seems confident that the SEALs will not cave. With this in mind, Losey recommended that the SEALs open up to women, even though they will likely suffer a much higher injury rate.

Second, respondents think that adding women will kill unit cohesion. Third, respondents are unsure how leadership would resolve gender disputes which would invariably crop up.

The RAND report stated that proper integration will require “transparency, effective leadership and communication, monitoring of progress, and openness to innovation, flexibility and adaptability.” But even assuming those conditions obtain, opposition is likely to remain fierce and entrenched.

Gen. Joseph Votel, SOCOM commander, has taken it upon himself to break up that entrenched opposition. Votel released a video Thursday following Carter’s announcement:

In it, he throws his complete support behind the decision to integrate women into the nation’s toughest and most-skilled units. Votel says:

After weighing and considering the rigorous analysis … I have determined that there is no compelling analytical data that would support an exception of policy for special operations.

RAND research confirmed again through a survey of the academic literature that men on average outperform women on physical ability and motor skill. 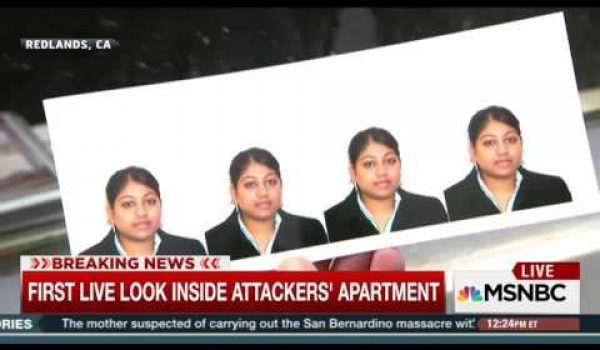