It’s been a tough few years for the Fire Department of New York City, after a federal lawsuit brought in 2007 shut down the department’s new hires.

The lawsuit charged that the FDNY’s entrance exam “discriminated against blacks and Latinos.”  The federal judge hearing the case, Nicolas Garaufis, prohibited the fire department from hiring new applicants until the FDNY submitted a “non-discriminatory” exam.

In 2012 – four years after imposing the moratorium – Judge Garaufis finally let the personnel-strapped FDNY out of hiring purgatory.

But he stipulated that there be nearly 300 “priority hires” from among applicants who had failed the earlier, supposedly “discriminatory” entrance exams.  Some of the aggrieved applicants were from the period 1999-2000 – and were thus quite a number of years older by the time 2012 rolled around.

One of those applicants was Choeurlyne Doirin-Holder, who turns 40 this year.  Doirin-Holder doesn’t appear to have ever passed the physical fitness elements or the “functional skills test” of the FDNY Academy’s testing battery.  The New York Post provides a summary:

[Sources familiar with her training] said academy instructors let her pass the Functional Skills Test, a rigorous obstacle course of job-related tasks, even though she had failed to complete it in the required 17 minutes and 50 seconds or under.

In addition, when she failed to finish a 1.5-mile run in 12 minutes or less — even after the course was shortened — she was allowed to demonstrate aerobic capacity on a StairMaster machine under watered-down requirements enacted by FDNY Commissioner Daniel Nigro. …

It was Doirin-Holder’s third attempt to pass the academy. She failed midway through an academy class in 2013 and returned to her former job as an EMT. Two other female priority hires in that class did well.

Doirin-Holder started another class in early 2014 but dropped out because of an injury.

Basically, she failed consistently at all the physical performance qualifications – not a negligible issue for a prospective firefighter.  The fire department never gave up on her though:

The FDNY then gave her a desk job and kept her on the payroll at top firefighter salary, $76,488. She made $81,376 with overtime in 2014 and entered her third class this summer.

She was finally just passed through in spite of failing every time.  She graduated with her 2015 class, and took up her job as one of FDNY’s Bravest.

Ten days into her new career, she injured herself on the job.

Probationary firefighter Choeurlyne Doirin-Holder injured herself Monday while conducting a routine check of equipment at Queens’ Engine 308 in South Richmond Hill. Getting off the truck, Doirin-Holder missed a step and landed on her left foot, suffering a fracture, sources said.

Fellow firefighters weren’t that surprised (although they understandably considered the incident “alarming”).

It was her second shift after a transfer from Engine 301. In training for a hazmat assignment, officers found her struggling to perform the required tasks.

NYC taxpayers will be relieved to know that “since she was injured on duty, she is eligible for a disability pension that would pay three-quarters of her annual salary, tax-free, if deemed unfit to return.”

In an online FDNY forum, firefighters fumed at the preferential treatment. 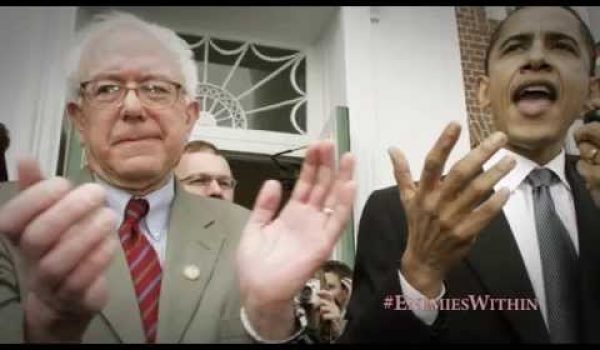