Hell, it’s a macroaggression. A 23-year-old bank cleaner of Vietnamese extraction living in Australia has had to share his passport (shown below) repeatedly to prove his name is really “Phuc Dat Bich” (pronounced “Phoop Dook Bic”).

The Daily Mail reports that Phuc, whose name sounds like something a rapper would have concocted for himself, maintains it is common in Vietnam. He adds that he has faced an uphill struggle with Facebook, which has terminated his account three times, calling it “false and misleading.”

After a lengthy battle to persuade the social media leviathan that he is on the up-and-up, Phuc was granted a page and took the opportunity to thank those who had gone to bat for him:

If you find yourself wondering whether this story is on the up-and-up, you’re not alone. A story that ran at LU in 2013 notes that a news station in California identified the pilots of a doomed Asiana Airlines flight as “Wi Tu Lo” and “Ho Lee Fuk.”

Both turned out to be fake.

5 reasons why the Clinton Foundation will be a 2016 campaign issue
Next Post
Video: Prager U on the Missing Tile Syndrome 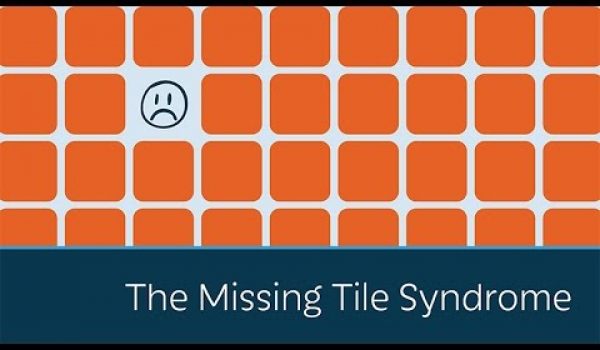