Government contracts should go to the lowest bidder, not be set aside for a particular group. So it is unfortunate that Massachusetts’s governor is now imposing set-asides in state contracts for LGBT businesses that appear to be unconstitutional.

Set-asides are unfair, discriminatory, and costly to taxpayers. They are also generally unconstitutional when they are not being used to remedy the present effects of the government’s own past discrimination.

These set-asides were apparently imposed in the name of “diversity.” But that is not a valid justification for set-asides. A federal appeals court struck down sexual set-asides in broadcast licenses in Lamprecht v. FCC , 958 F.2d 382 (D.C. Cir. 1992). It ruled that outside the educational setting, “diversity” is not a reason for preferences or discrimination under the Constitution’s “intermediate scrutiny” standard. Accordingly, it declared unconstitutional governmental “diversity” preferences based on sex. (For a later court ruling confirming this principle, see Lutheran Church—Missouri Synod v. FCC, 141 F.3d 344 (D.C. Cir. 1998).)

Recent court rulings such as Smithkline Beecham Corp. v. Abbott Laboratories, 740 F.3d 471 (9th Cir. 2014) have applied this same heightened scrutiny standard to sexual-orientation discrimination. That means that sexual-orientation classifications, like gender-based classifications, are presumptively unconstitutional since under intermediate scrutiny, “the burden of justification is demanding and it rests entirely on the State.” (See United States v. Virginia (1996).) As a result, set-asides based on sexual orientation are generally invalid. (Even in the educational setting, where courts have allowed “diversity” preferences, they have prohibited the use of quotas and set-asides (see, e.g., Gratz v. Bollinger, 539 U.S. 244 (2003)).

Nor does there appear to be any other valid reason for sexual-orientation-based set-asides in Massachusetts, since a bona fide remedial (or civil-rights) justification appears to be absent. Courts will sometimes uphold affirmative action when it is needed to remedy the economic consequences of the government’s past wrongs against a minority group—even under the strict scrutiny that applies to racial classifications (as opposed to the intermediate scrutiny that applies to gender and sexual orientation).

IRS: You can’t sue us unless we say you can
Next Post
Hillary vs. First Amendment: Watch the video candidate Clinton is trying to suppress 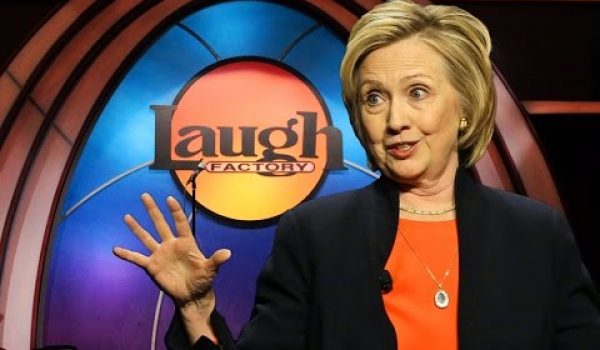