But before this morbidly entertaining train wreck of a presidential bid comes to an end, good old “Grahmnesty” has a few good ones left for us.

This time, we find the senior senator from South Carolina featured on the video of a liberal astroturf group proudly championing its pet issue: destroying America’s intellectual property system to help the government spend more money.

The Campaign for Sustainable Rx Pricing posted the short video of Graham from the campaign trail as he is asked a question expertly framing its top priority, patent “reform.”

Graham would change the law so “generics could get on the market sooner,” he said.

Obviously, getting generics on the market sooner means there’s less time for the people who invent life-saving drugs to make a profit on those drugs. That also means less financial incentive to invent those drugs in the first place, meaning we should expect to see fewer new drugs invented.

My preference is for more new drugs, not fewer, but what’s far more alarming about Graham’s video is not the sentence but the context of this liberal group touting his words.

The man behind the “Campaign for Sustainable Rx Pricing” is John Rother, who spent decades terrifying politicians from both parties away from spending reforms from his perch at AARP.

Most people think AARP is for senior discounts, but its singularly important role as a sword of Damocles hanging over practically every spending cut ever proposed in Washington cannot be overstated. Rother was the Jonathan Gruber of Hillarycare, a high-paid consultant who helped design the law and then shilled for it relentlessly once it was released to the public. Not surprisingly, he supports Obamacare.

Rother’s “Campaign” group is just one of several front groups he uses to push his favored policies, but the main organization he runs is National Coalition on Health Care. Its main claim to fame is uniting the health insurance companies with organized labor into a single political force. Rother’s job is literally to find where the interests America’s most soulless corporations and its most powerful left-wing organizations intersect.

Kneecapping intellectual property is a win for the health insurance companies, who are looking for any way to pay less money to treat people. It’s a win for unions, because they hold a kind of fairy tale view of economics in which government can set wages and prices and everything keeps on working fine.

And it’s a win for people like Rother, who spend their lives trying to figure out how the government can pay for more and more things.

These are the people that Lindsey Graham is signing on with by appearing in their video and kowtowing to their plans.

(As an aside, I do wonder if this was just a play for some campaign cash from the health insurance companies – Graham does have a $2 million-a-quarter campaign to pay for). Compared to an association with Rother, whoring for health insurance dollars would be something of an alibi.)

As a last gasp of a dying presidential campaign, it’s fitting. The best part is, from now on Sen. Graham can enjoy snickering with the D.C. press corps about those crazy conservatives, but in the back of his mind he’ll always know the rest of the country didn’t even give his presidential bid a second glance. 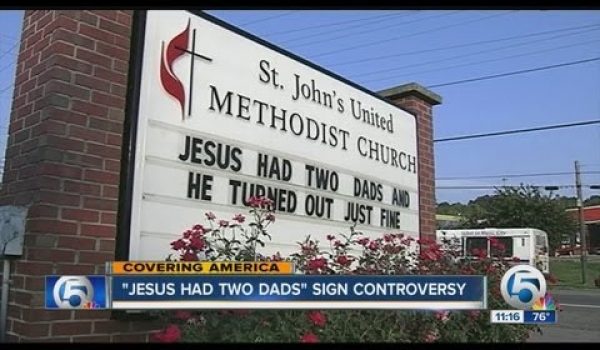 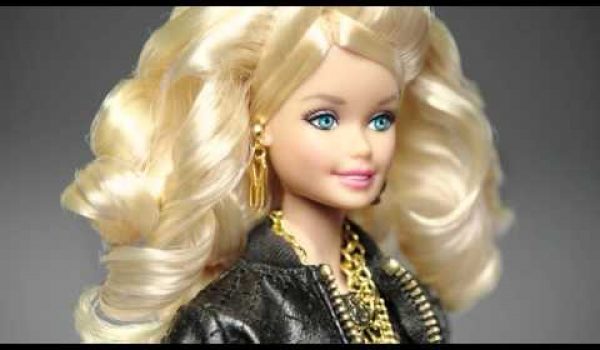