Planned Parenthood sent a tweet Saturday that was as ironic as they come.

The night of the Democratoc debate, Planned Parenthood tweeted, “Every child deserves the opportunity to live up to their [sic] God given potential,” a nod to Democratic presidential candidate Hillary Clinton, who has made the same statement.

Every child deserves the opportunity to live up to their God given potential. @HillaryClinton #blacklivesmatter

Twitter users pointed out the irony of a group famous for being the largest abortion provider citing a pro-choice candidate when speaking about the God-given potential of children. The response was as quick as it was fierce.

@PPact nice of you to acknowledge that it was God who made the millions of lives you ended.

. @PPact @HillaryClinton can't believe you had the nerve to tweet #BlackLivesMatter & you kill more black babies than the police ever could

.@PPact @HillaryClinton Then why do you support the murdering of the unborn???

The women’s health and abortion provider has taken heavy criticism for months since the release of videos showing Planned Parenthood officials talking about selling fetal tissue. Planned Parenthood has since announced it will no longer accept money in return for fetal tissue. The videos renewed a legislative effort to defund the group, which receives half a billion dollars a year in federal funds, but it failed.

The Supreme Court agreed last week to hear a case out of Texas over the constitutionality of state regulations that have effectively limited the number of abortion clinics in the state. 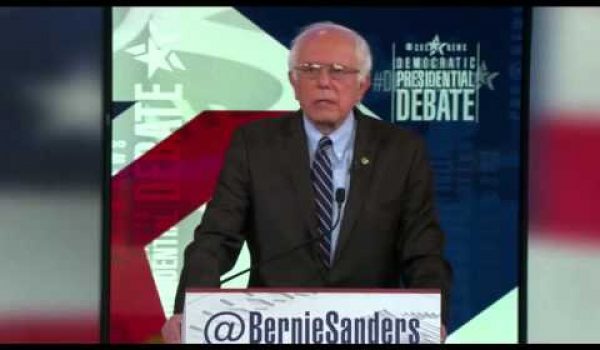 Asked to name greatest threat to America at Dem debate, Bernie Sanders says this
Next Post
Video: George Will reveals the truth about campaign finance reform 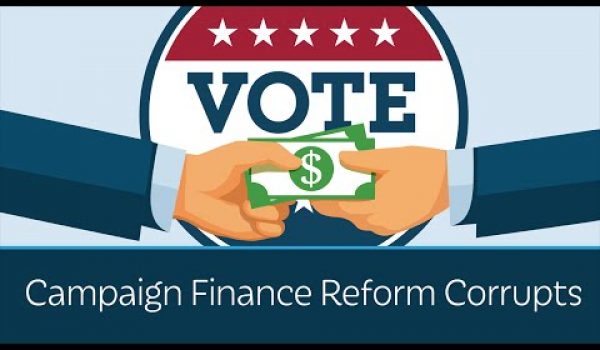