Stories of high school football players behaving badly have unfortunately become a recurring theme. This season alone, LU has carried stories of teen players physically abusing one another or, worse yet, taking out their frustrations on officials.

But the reason Dysart (Ariz.) High School running back Pedro Banda was ejected from a game last Friday is one for the books — maybe the Good Book. After scoring a touchdown, the senior pointed heavenward and thanked God.

According to CBS affiliate KPHO, Banda was flagged for “excessive celebration,” a penalty usually reserved for players who taunt their opponents or get overly creative in their end zone “dances.”

It gets worse. In addition to be ejected from the game, Banda was told he will not be allowed to play in the playoffs. Said his mother, Angela Franco:

I had no idea if it is a rule of him pointing to the sky, and it’s a thing him and his brother do. They always do it to thank God for everything they’ve been through. If it is a rule, I would have liked to have been informed of it.

The Arizona Interscholastic Association released a statement that reads in part:

The unsportsmanlike penalty given to #15 on the touchdown at 4:40 left in the game was his second of the game, which, by rule, is an automatic ejection. That is the reason he was ejected on the call. The call by itself would not warrant an ejection. Both teams had been warned during the game about taunting….

The association goes on to say that it expects to reach a decision late today. One earnestly hopes they will take into consideration the fact that open demonstrations of faith on the playing field is common among professional athletes. As Paul Lukas of Uni-Watch noted in 2013 regarding a brouhaha over what appeared to a cross on one major league baseball mound:

It’s worth noting that there’s no shortage of religious symbolism in sports. Players routinely cross themselves, point heavenward to give thanks, wear religious pendants on their necklaces (or on other jewelry), and have religious-themed tattoos….

A video of Banda’s “offense” is embedded in a tweet he posted:

My intentions were 2 praise God last night I didnt think it would result in a ejection for praising my lord & savior pic.twitter.com/IA4rDqSpDF 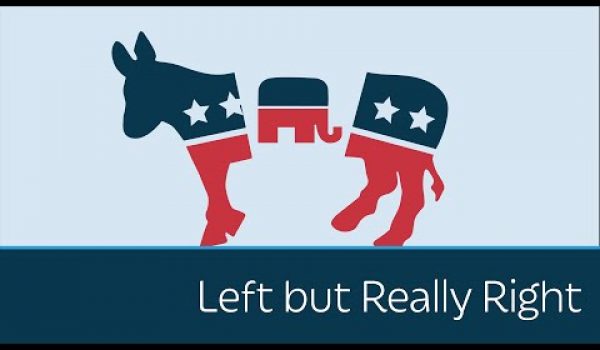