Elizabeth Harrington of the Washington Free Beacon reports that “the Centers for Disease Control and Prevention (CDC) is spending nearly $1 million on a study that seeks to change gender norms to prevent sexual assault, teaching young men to resist ‘rigid masculinity.’”

The project seeks to produce “healthy masculinities” in young black males in Pittsburgh, using a curriculum called “Manhood 2.0.” The curriculum involves “identifying examples of policing gender and sexuality” and teaches young men that masculinity is not about physical strength.

Hold the phone a second. This study is geared toward changing the behavior of black males? With an eye, moreover, toward reducing the incidence of rape? Does this not strike anyone as just the slightest bit racist?

A summary by Elizabeth Miller, a professor of pediatrics at the University of Pittsburgh, who is heading up the study (which she calls her “dream project”), reads:

“Bystander skills” is pseudo-science speak for “if you see something, say something.” One can only assume that a precursor to the study involved asking a random sample of people what response, if any, they would have to witnessing a sexual assault in progress.

The study will enroll 900 teenagers in 14 community centers in Pittsburgh into one of two programs —the “Manhood 2.0 curriculum” or a job skills program — to see which is better at changing attitudes about sexual assault.

Manhood 2.0 curriculum will encourage discussions about being a man using arts-based approaches and other interactive strategies, conversations and role play around healthy sexual relationships, and youth as social change agents.

“At the end of the study,” the summary concluded, “we are expecting that participants will report less violence perpetration toward females.”

Feds go to bat for Muslim truckers fired for refusing to do their jobs
Next Post
State Dept. refutes claim Hillary made during congressional testimony 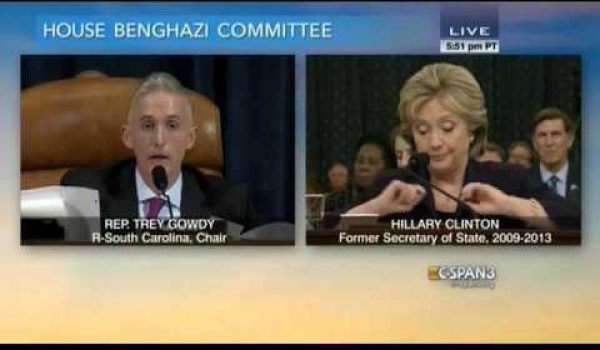