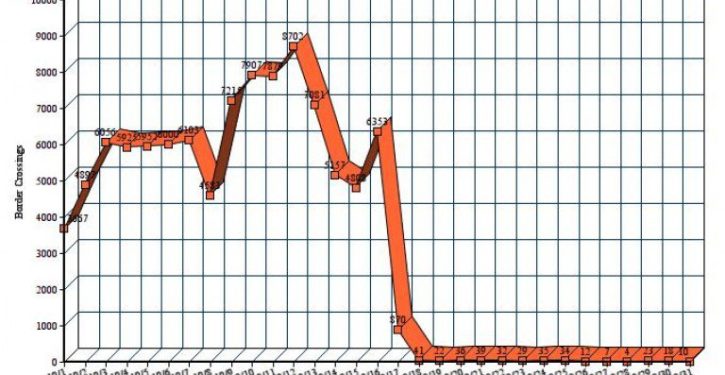 A recent piece of mine titled ”Bernie Sanders’s Inequality Fallacies” created confusion among readers. Typically, those who disregard an argument and reply with misinformation can be ignored. But given the pervasiveness of the misinformation among the intelligentsia and general public, it merits a response.

My article pointed out that a widespread fallacy about economic inequality is drawing conclusions based on statistical categories rather than human beings. This point seemed to escape many commenters:

“So the fact that real wages have been flat or declining while GDP triples and productivity doubles in the past four decades are meaningless?”

“Wages have been frozen since 1969, but actual physical productivity has increased approximately 90 % over that time period.”

“The result of more than forty years of conservative driven economic policies is that wages have stagnated for forty years, not six. That is just a fact.”

These people either did not read or did not understand the argument at hand. Looking at a statistical category of a snapshot in time, like real wages, and drawing conclusions, rather than looking at the individuals who earn those wages and whether they rise between wage categories over time, indulges the very fallacy my article critiqued. Stating that real wages have been flat or declining (which they haven’t) is like saying mid-level hotel rooms have not improved or have gotten worse. But the crucial point is: Those claims ignore who occupies those hotel rooms and whether the occupants move to higher-level rooms over time. Indeed studies that follow individuals over time demonstrate that it is far from uncommon to rise through income categories. As I made clear, one reason top income categories are expanding while lower ones are contracting is that more people are rising to higher categories.

Not only did readers miss that fundamental point, but their point about real wages is unfounded. Wages have been neither flat nor declining. As a liberal economist has argued:

Americans today are more likely to live in single-adult households than they were 30 years ago. Adjust incomes to take into account this shift, along with increasing employer contributions to retirement savings and to health insurance premiums, and you find that the real middle-class median income has risen 33 percent, or $18,000, since 1979. [Emphasis added]

Note, too, the upward trend in this graph of real total compensation — wages plus benefits — per hour provided by the St. Louis Federal Reserve:

But the confusion did not stop there. One commenter added:

Well, no, these economic categories actually do represent living human beings. And the residents of these categories do not float about randomly changing so that we are not talking about specific people, but only numbers and statistics. The Forbes 400 is not being turned over by a steady stream of incoming new wealthy persons. The top 15 persons on this list are pretty much the same year after year. Just these top 15 persons have seen an increase of $170 billion to their personal wealth over the last two years, a figure equal to the entire wealth of the bottom 130 million Americans, nearly half the country. And they are not being asked by the GOP to contribute a single additional cent of their newly acquired wealth to support the nation that has made it possible for them to become so wealthy.

Note the lack of empirical data to counter the numerous studies that show individuals generally do rise over time. Offering anecdotally that the top 15 richest people in America are “pretty much the same year after year” is not only insufficient evidence for reaching conclusions about economic mobility, but it’s wrong. Comparing the 15 richest people in 1990 to the 15 richest in 2015 shows that only five of the 15, or one-third, remained in that category by 2015. That is hardly demonstrative of a permanently wealthy class of individuals. It in fact illustrates the difficulty of remaining on top over long periods of time.

Regrettably, fallacies and misinformation permeate too much thinking on economic inequality. Fortunately, the facts are available for anyone willing to look deeper than media hype.

Cross-posted at Diversity of Ideas

Women in Minneapolis: Let’s hear it for ‘topless equality’
Next Post
Kids with cancer, parents ejected from park near White House