If any broadcast or cable network needs a ratings boost that would attract mega-millions of viewers, I suggest that it host a charity debate between Carly Fiorina and Hillary Clinton. In this scenario, the hosting network must offer to donate a large percentage of net advertising revenue (which would be millions) to Fiorina’s and Clinton’s favorite charities. In Clinton’s case, as shown by her tax returns, we know that is the Clinton Foundation.

Since both women have developed personas as “fighters,” a mock boxing-ring set would add to the fanfare.

Given that the military is opening up all combat roles to women, it is not too far-fetched to showcase in a fighting venue the two women who are vying to become the first female commander-in-chief.

Remember back in May when Mitt Romney fought Evander Holyfield in a charity boxing match that raised a million dollars? That event could be considered a precedent for Clinton vs. Fiorina “in the ring.” Americans love a good fight and also love strong women who fight for what they believe.

Carly Fiorina successfully fought her way onto CNN’s main debate stage by demanding that the cable network use only post-Fox debate polls. She won that fight when CNN agreed to change its methodology, and Americans cheered her tenacity.

By all accounts, Fiorina either won or was one of the winners of Wednesday night’s debate. At the very least, she will boost her standing in the polls and attract new donors.

Above all, Fiorina has shown that she knows how to take punches, rise above them, and strike back with class, wit, and charm.

Last week Donald Trump made an insulting remark about her appearance. He then unsuccessfully tried to walk back the comment. Fiorina punched back at the debate when she said, “Women all over this country heard very clearly what Mr. Trump said.” Trump showed he was in full retreat mode, saying, “I think she has a beautiful face and she’s a beautiful woman.” You could hear the groans from coast to coast.

Besides standing up to the bully, Fiorina is scoring big points in the political ring because she knows the facts and details of every foreign and domestic political issue. She comes across as authentic, confident, determined, and relentless. Her speaking style is eloquent, substantive, and credible.

After two successful debate appearances, Fiorina is fast becoming a new role model for American women of all ages. “From secretary to CEO,” she is a self-made woman who has overcome cancer and personal tragedy but refuses to give up or back down. Her story of faith and perseverance motivates and empowers women.

Conversely, Hillary Clinton, who has officially embraced a fighting theme for her presidential campaign, has been busy fighting against her own self-inflicted blows.

On the campaign trail, Clinton loves to talk about how she fights for the middle class. She tells us how she spent her career fighting for children, women’s rights, and the poor. As a new campaign strategy, she trots out old photos to prove that she has always been a fighter. Clinton is one big fight, fight, fight — except that, when fighting for the truth, she surrenders.

It is doubtful that Clinton would accept a debate “boxing match” with Fiorina even if millions were to be raised for charity. Surely Fiorina would jump at the invitation, and that is the difference between the two — Clinton, the “fighter,” is really afraid to fight. She ducks the press and avoids explaining the real story behind her email debacle. She cravenly hides behind her staff and media surrogates.

Fiorina, meanwhile, is a genuinely “in your face” fighter, but still feminine and engaging. She exhibits grace, intelligence, and style. Clinton, on the other hand, is shrill, trite, and boring.

A Clinton-vs.-Fiorina debate fight for charity would be a political Super Bowl for women. Will some network please offer to make this a one-night reality show?

Or better yet, perhaps these two might even face off in the real 2016 debates. 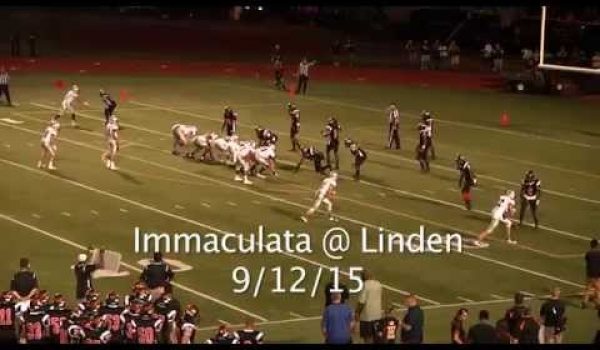