The issue of whether New England Patriots quarterback Tom Brady had a role in deflating the footballs his team brought to the AFC championship game last year has been resolved in the courts, though skeptics still exist. But another aspect of the Deflategate controversy that has received far less attention is whether Brady had an unfair advantage — as a result of his race.

Discussing the nullification of Tom Brady’s four-game suspension on Showtime’s “Inside the NFL,” the Jets’ wide receiver theorized about how race might have played a role in Judge Richard M. Berman’s decision.

Marshall told host Adam Schein that many black players feel that they are held to different standards than their white counterparts.

The 31-year-old stressed that he’s not alone in this thinking. Rather, it’s a widespread belief around the league.

Sadly, Marshall is echoing the victimization message that permeates the black community. The facts show that the NFL fought hard for Brady’s suspension.

The need to filter every issue through a racial spectrum does immeasurable harm to the black community and the nation as a whole. It would be nice to see some of our more influential black in Congress call for a moratorium on this harmful practice. Fat chance? 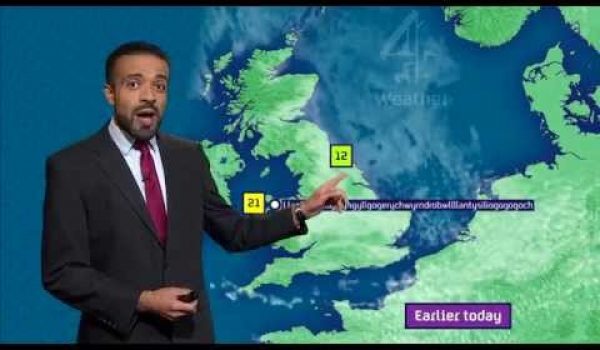 Video: Repeat after him (Llanfairpwllgwyn…)
Next Post
Cartoon of the Day: Obama’s war on racial division 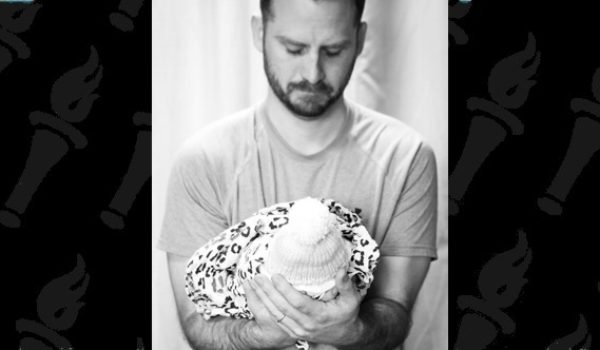