That number jumps to 70% if the legal immigrant households include kids.

CIS, an advocate for reduced immigration levels, found a lack of education is a bigger driver of immigrant welfare use than legal status. And because most illegal immigrants are only modestly educated, CIS concludes granting them legal status would increase welfare costs, especially for cash and housing programs.

And 39% of legal immigrant households use Medicaid, compared to 23% of native households.

The U.S. is set to add a bloc of new permanent immigrants — 10 million — in the next decade that is larger than the combined populations of Iowa, New Hampshire and South Carolina, if Congress does not reduce the number of green cards issued each year.

Green cards guarantee immigrants a lifetime work authorization, access to federal welfare, Social Security and Medicare, the ability to obtain citizenship and voting privileges and the immigration of their close relatives.

The U.S. foreign-born population has reached an all time high of 42.1 million — helped along by a rebounding Mexican immigrant population — and is now 13% of the U.S. population.

By 2023 the Census Bureau projects the foreign-born population will exceed 51 million — the largest share of total population ever recorded in American history. And nearly one in five U.S. residents will be an immigrant by 2060, largely because of legal immigration, not illegal immigration. 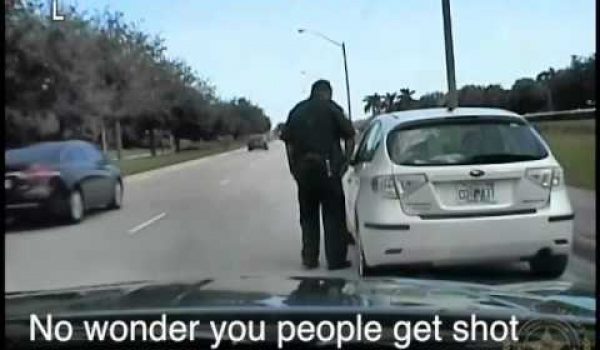 Driver pulled over for speeding tells traffic cop: ‘No wonder you people get shot’
Next Post
Why is Planned Parenthood being permitted to keep statutory rape cases secret?