It is still unclear whether a black man behind the wheel of a stolen vehicle doing over 100 miles per hour intended to hit two deputy constables working a traffic stop, but it is clear that the officers owe their lives to a quick-thinking good Samaritan.

Houston station KHOU reports that the deputy constables had just collared three men in a white pickup for possession of marijuana and fleeing the scene of a crime. The officers were standing next to their cruiser when a Dodge Charger approached in the distance. As the vehicle neared, it became apparent that it was traveling at breakneck speed and heading directly toward the men in uniform. It would have struck and likely killed one or both of them had not the unidentified passerby pushed them out of harm’s way.

The constables immediately gave pursuit, ultimately throwing down spike strips, causing the speeding vehicle to skid to a stop.

It was determined that the vehicle … was stolen earlier on Tuesday from a gas station in Jasper….

The driver, identified as Anthony Joel Shelton, 32, of Jasper was taken into custody. He was transported to the Montgomery County Jail and charged with Aggravated Assault on a public servant, theft of a motor vehicle and evading arrest with a motor vehicle. His bond was set at $131,000 total on the three felony charges.

The incident is the latest in what appears to be a growing nationwide trend to protect those who protect and serve. In one such incident in Florida this past weekend, three men — one black, one Hispanic, one white — rushed to the aid of a deputy under siege. 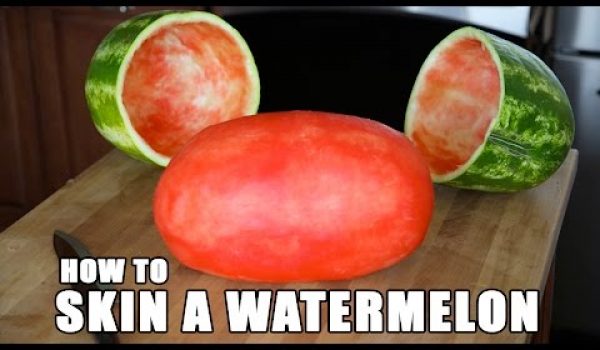