In Indianapolis on Sunday, a young girl approached a police officer as he pumped gas into his cruiser and told him she was going to wait with while he fueled up “so no ‘bad guys’ snuck up” on him. The child also gave the officer, named Keedy, a hug and a snack to keep him fortified during his shift. The gesture was the second of its kind in the space of three days — the third if you include the visit an elderly woman outside of Denver made to a local police station so that she could hug an officer:

While the Black Lives Matter movement continues to generate more heat than light, lumbering along in blind rage, a counter movement appears to be forming. Its practitioners, of all different races, are sending the message to the nation’s men in blue that “nothing’s gonna harm you, not while I’m around.”

The good Samaritans behind this de facto movement take their inspiration obviously from the rash of ambush-style killings of police officers and the revolting efforts of some on the left to excuse these barbaric murders.

In one case, the behavior of community members who are mad as hell and not going to take it anymore took a more tangible form. On Sunday, three strangers driving past a sheriff’s deputy in Winter Haven, Fla., saw that the officer was in distress and independently sprung into action. One of them, George Cooper, was on his way to breakfast when he witnessed the attack on the deputy by a black man. Cooper, himself black, was joined by two other drivers in subduing the aggressor, who — it turns out — had run a stop sign and nearly run down the deputy, Mike Walsh.

An interview with the local Fox affiliate, Cooper explains that he wasn’t going let a torn ACL stop him from running to offer assistance to the officer:

I wasn’t thinking about my safety. I was thinking about helping him. The boy was all over him straddling him beating him, he snatched his radio and took it.

I wanted him [the officer] to be able to go home to his family, like I go home to my family.

Another of Walsh’s rescuers, Antonio Velasquez, subdued the assailant, Corey Johnson, and held him till police arrived and arrested him.

“It don’t matter what color you are — your race, your creed,” Cooper added. “Hey, he’s a police officer: He helps us.” 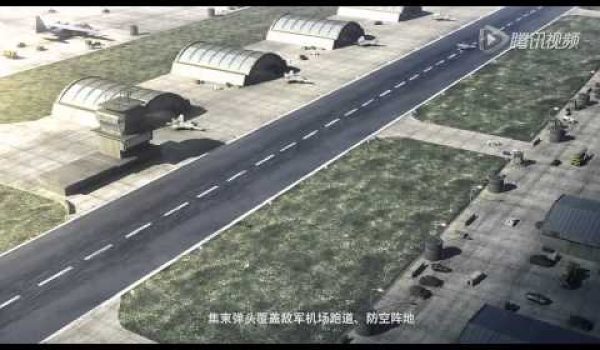