Another day, another fatal shooting of a member of law enforcement. This time the location is Fox Lake, Ill., 60 miles north of Chicago. The victim is a police lieutenant and 20-year veteran of the force.

Chicago news station WGN reports that a manhunt is underway for three armed suspects who fatally shot the officer in the head early this morning. The victim’s name has not been released pending notification of next of kin.

At a brief news conference Tuesday, authorities said they were searching for two white men and one black man. A large perimeter has been set up and multiple helicopters and K9s units are searching the area.

Sources say the officer’s gun and pepper spray was taken.

The incident is described by some sources as having occurred during a traffic stop.

This is a developing story. More details will be provided as they come in. 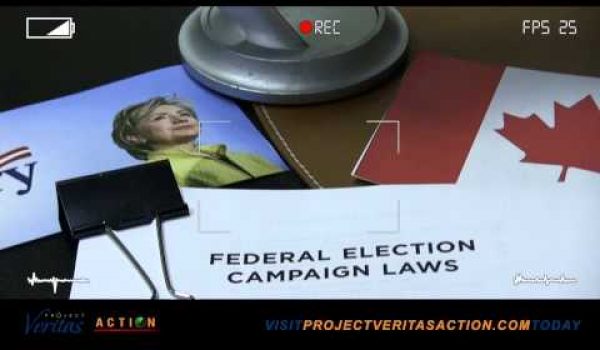