The old question was how low Hillary Clinton could go in her attempts to cover up what was clearly an act that openly defied the rule of law she took an oath to uphold during her tenure as secretary of state. The new question, based on fresh revelations, is how high the count of emails on her private server that contained classified data will go.

John Solomon of the Washington Times reported today that the number has been revised upward to 60 as of the end of July:

The 60 emails are among those that have been reviewed and cleared for release under the Freedom of Information Act as part of a open-records lawsuit. Some of the emails have multiple redactions for classified information.

Among the first 60 flagged emails, nearly all contained classified secrets at the lowest level of “confidential” and one contained information at the intermediate level of “secret,” officials told the Times.

The 60 emails are said to exclude the two emails identified last week by Intelligence Community Inspector General Charles McCullough III as containing “top-secret” information. The batch from which the 60 were culled, moreover, contains 30,000 emails. While optimists on the left will rationalize that the “tainted” fraction is 2/10 of 1% and, therefore, minuscule, in reality, when one is dealing with blatant breaches in national security, percentages are irrelevant. A single breach is one too many.

The process of sifting through the remaining emails is likely to last months, conceivably running into January. “That,” Solomon reminds us, “will be right around the time Mrs. Clinton is slated to face voters in the Iowa caucuses in her bid for the 2016 Democratic presidential nomination.”

*UPDATE* The Washington Times reports that the number of emails from former Secretary of State Hillary Clinton’s private server flagged for potential secret information has risen to 305. That number represents 5.1% of those processed so far. 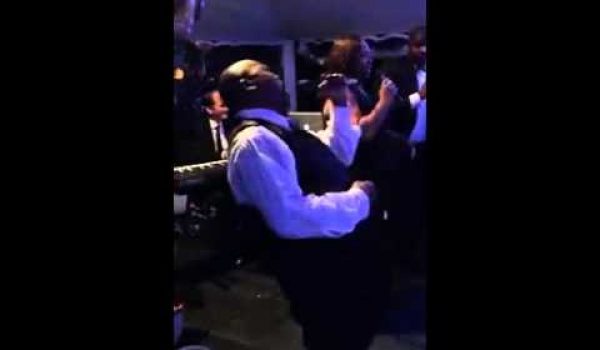