A panel at the University of Texas at Austin (UT-Austin) has issued a report recommending that the school remove its statues honoring President Woodrow Wilson and several Confederate leaders, or else add plaques designed to explain “historical context.”

UT-Austin’s Main Mall is the university’s primary open space, and serves as the location for graduations and other major events. Seven statues occupy the area, and six of them were commissioned by Confederate veteran George Littlefield, one of the university’s most important early benefactors. Those honored with statues include four major Confederate figures: President Jefferson Davis, generals Robert E. Lee and Albert Sidney Johnston, and cabinet member John Reagan. Woodrow Wilson and Texas Gov. James Stephen Hogg are also memorialized by statues.

The task force was commissioned in June, the day after vandals defaced the Davis statue for the third time this year.

It may seem odd to lump Wilson in with the Confederates, as Wilson (a Southerner) wrote that he “rejoiced” in the Confederacy’s defeat. But UT-Austin’s panel says the problem lies with the intent underlying his statue, as his presence reflects a “neo-Confederate Southern nationalist approach.”

The report issued a variety of suggestions for how to handle the statues. In one scenario, only Davis’s statue would be removed. Other proposals include removing only the four Confederates, removing three of the Confederates plus Wilson, and removing all of the statues. If the statues are moved, they could be relocated to a nearby American history museum or to other less prominent locations on campus.

If the statues aren’t moved, the panel recommends adding an explanatory plaque adding “context,” though it’s not clear what exactly the plaque would say. The panel seems to lean against this approach, warning that it would likely prolong the controversy over the statues while possibly encouraging further vandalism the school would have to pay to clean up.

“A significant portion of the campus community views the statues’ presence and placement as deeply offensive and unrepresentative of the university’s mission and values,” the report says.

But the report also notes that if they start tearing down every Confederate statue, they may have to purge the entire early history of the campus.

“If we relocate Reagan, a Texan, do we put a target on any building or other space that honors a Texan who also was a Confederate veteran?” the report asks. “Such a criterion would include much of UT Austin’s founding generation, such as Oran Roberts, Ashbel Smith, and Littlefield himself.”

As part of its deliberations, the panel collected input from over 3,000 people, who split almost evenly between the three options of moving only Davis, moving all the statues, and leaving all statues in place.

UT president Gregory Fenves will make a final decision on the statues soon, though he hasn’t said exactly when it will come.

Cartoon of the Day: Safety first
Next Post
The latest casualty of the left’s scrubbing of ‘racists’ from America’s past 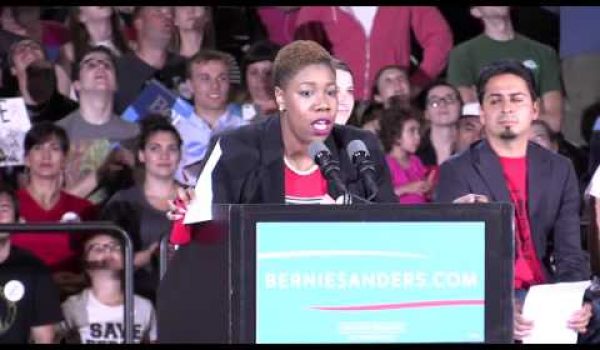