Department of Justice officials gave official approval Thursday to the FBI’s practice of blocking access to data and documents in a decision that DOJ Inspector General Michael Horowitz said “undermines” his ability to do his job and violates the will of Congress.

The OLC’s opinion restricts the IG’s ability to independently access all records in the Justice Department’s possession that are necessary for our audits, reviews, and investigations, and is contrary to the principles and express language set forth in the Inspector General Act.

The much-anticipated OLC memorandum said the FBI can use the Patriot Act to withhold wiretapping, surveillance, and credit records from the DOJ IG.

The OLC opinion also claims Section 218 of the DOJ’s current budget, which prohibits any agency within the department from using its budget to block IG access, was insufficiently clear.

Congress meant what it said when it authorized Inspectors General to independently access ‘all’ documents necessary to conduct effective oversight. Without such access, our office’s ability to conduct its work will be significantly impaired, and it will be more difficult for us to detect and deter waste, fraud, and abuse, and to protect taxpayer dollars. We look forward to working with the Congress and the Justice Department to promptly remedy this serious situation.

Horowitz is also chairman of the Council of Inspectors General on Integrity and Efficiency, which  represents the government’s 72 IGs. The IG system was created by Congress and President Carter in 1978.

Members of Congress and IGs have been waiting on the OLC to issue an opinion for more than a year. Forty-seven IGs told Congress in a signed letter last August that they were too often being blocked by executive branch officials.

Department of Homeland Security Inspector General John Roth told the Daily Caller News Foundation last week that a decision in favor of the FBI over the DOJ’s IG would have serious consequences.

Now, DOJ IG investigators will need approval from the DOJ to access DOJ records that could reveal waste, fraud, or abuse within the department. 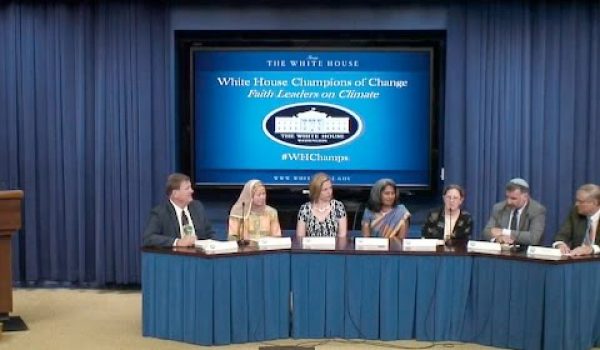