Body cameras, which police departments are implementing around the country, are also making their way to a surprising new venue: Iowa schools.

According to the Des Moines Register, Burlington Community School District is taking the unusual new step of recording all interactions between its administrators and parents or students. While some school police officers have carried body cameras, and cameras are routine for hallways and school buses, this is believed to be the first or one of the first cases of body cameras assigned to regular school employees.

Superintendent Pat Coen told the Register the decision was one of “personal accountability,” adding, “Did we treat this person with dignity, honor and respect? And if we didn’t, why didn’t we?”

Coen compared the cameras to the ones worn on the helmets of soldiers during his days in the Army. With the help of the helmet cams, mistakes could be logged and assessed later.

While Coen’s description suggests the cameras are intended to improve employee behavior, there’s another possible goal: Protecting administrators from allegations of misconduct. Within the past year, the Register says, a Burlington principal was accused of kicking a student and only cleared after existing school cameras showed the incident had never occurred. Having a video record of interactions going forward could also deflect claims that administrators were verbally abusive toward students.

Uploading each day’s footage, as well as producing it following a complaint, will be the responsibility of each school’s principal, and administrators will also have the ability to turn their cameras on and off at will. Giving school officials rather than a third party total control over the footage further suggests the cameras could be less about accountability and more about defending against accusations and lawsuits.

Not everybody is convinced the cameras are a great idea. While police officers often operate out in the open, and mostly interact with adults, the administrators will be heavily interacting with children in a private school setting. That raises trust and privacy concerns.

Ken Trump, a school safety expert with National School Safety and Security Services, told the Register that schools shouldn’t race into putting cameras on everybody.

“You have to ask, really, why are we doing this?” Trump said. “Is it going to create more problems than it solves?” Students wary of being recorded may be less likely to admit to abuse at home or other problems that school officials could help with. 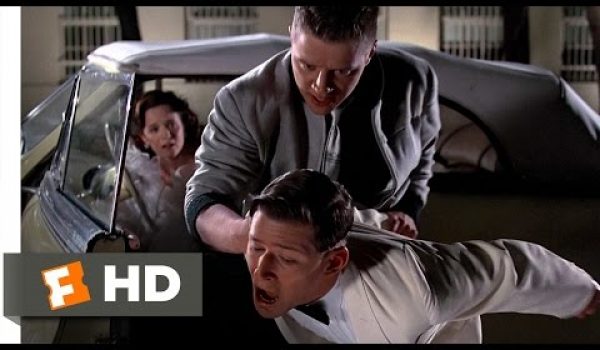