White bashing — vilifying white people on social media, mostly Twitter — has become all the rage among faculties on American college campuses. It’s easy and mindless. And best of all, you don’t need to be black to play, although it helps if you are.

Most of the time, purveyors of these assignments of racial guilt waltz away from their comments unscathed, though not always. Headlines & Global News reports that Zandria Robinson, a professor of sociology at the University of Memphis, was dismissed last week for incendiary tweets she posted in the wake of the Charleston church shooting earlier in the month, which included the following:

On June 30, the university posted a tweet of its own:

Zandria Robinson is no longer employed by the University of Memphis.

According to Campus Reform, Robinson has landed on her feet and already has a new job in the Africana studies department at Rhodes College, described as “a private institution.”

It also appears that her departure from U. Memphis was not unanimously wished for. Tom Nenon, Dean of the College of Arts and Sciences, is quoted as having called Robinson “a valued faculty member” and saying that he “hoped she would have stayed.”

Others took a dim view of her attacks, which, when you get right down to it, fit the dictionary definition of racism, i.e., painting all members of a race or ethnicity with a single broad brush, allowing for no individual differences.

An interesting angle to the story is the transformation of Robinson’s Twitter page, on which she now identifies herself as Zeezus F. Robinson and describes herself thus:

V.A. whistleblower meets Obama, tells him pick a permanent inspector general
Next Post
Obama’s 4th of July address: All of us are endowed by our Creator with the right to life 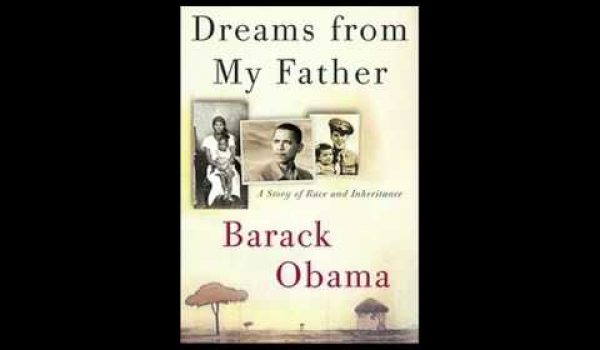